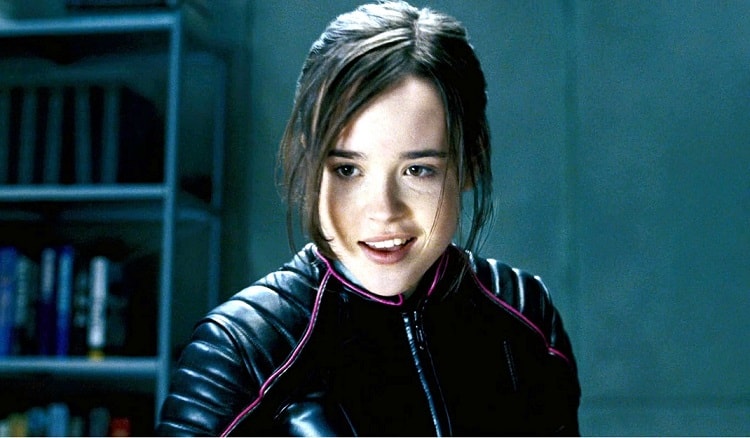 1. “I knew I would be happier. But I wouldn’t have anticipated just how f—ing happy I am and how every tiny little aspect of my life feels better.” Recently out actress Ellen Page talks with The Hollywood Reporter about depression, coming out and her new lease on life.

2, The first round of the NFL Draft kicks off tonight at 8 p.m. and all eyes will be on Michael Sam to see which team, if any, drafts him and makes him the NFL’s first active openly gay player. Sam is expected to be drafted sometime on day two or three in the later rounds.

3. Nintendo is refusing to allow same-sex characters in their games, following a social media campaign by a 23-year-old gay Arizona man.

4. Slate with a story on the fight over the new .gay and .lgbt domain names.

5. VIDEO OF THE DAY: In Sara Bareilles new video for the song “I Choose You,” she serenades a lesbian couple during their engagement party.