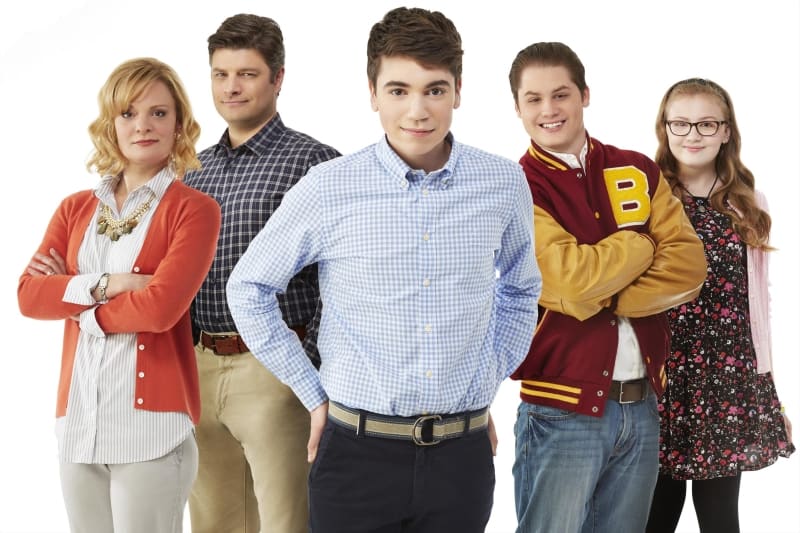 1. “He is such an egomaniac and such a religious zealot that he thinks he can ignore court orders with impunity. For the sake of our state, he should be kicked out of office.” Alabama Chief Justice Roy Moore has been suspended and faces removal from office for violating judicial ethics in his opposition to marriage equality.

2. “We never had any problems. We’re well liked by everybody. … I want to let other people know not to be naive, because I didn’t think that stuff went on. (The fire) kind of put me somewhere else. I don’t trust anymore. I lock my doors.” A gay couple in Maine believe a fire that destroyed their home and killed seven of their pets was a hate crime.

3. The Advocate goes inside the gay teen TV revolution.

4. Meanwhile, The A.V. Club says that after “The Birdcage,” Hollywood shoved gay comedies in the closet.

5. VIDEO OF THE DAY: Check out how this band perfectly announced their lead singer’s gender transition: