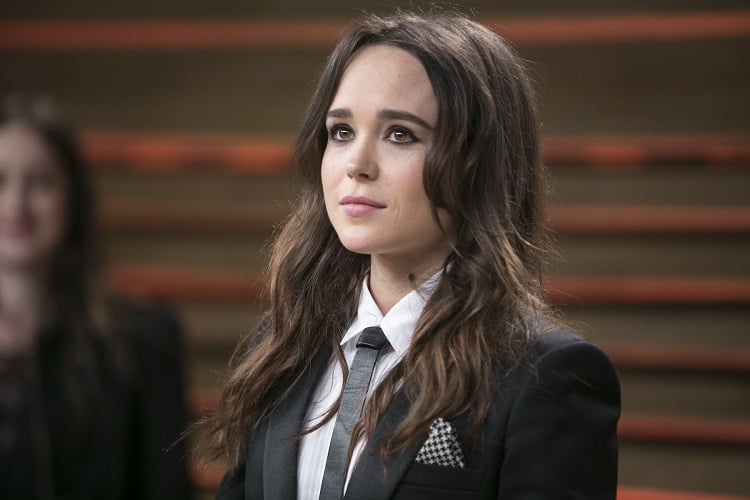 1. A contributor to The Week says the Sixth Circuit court’s decision last week is bad for the gay community in the short term but excellent for our long-term prospects.

2. The Atlantic on the gay Republicans who missed the wave last week.

3. “No one’s ever been so direct as to say, ‘You’re gay, so we’re gonna hide it.’ But there’s an unspoken thing going on. [People] believe it’s the right thing to do for your career. They don’t realize it’s eroding your soul. It was eventually about me being like, ‘Wait, why am I listening to that? At what point did I let those things become important?’” Actress Ellen Page on being closeted in Hollywood, from an article marking her appearance on the cover of Out Magazine’s Out 100.

4. A Saudi Arabian man was fined $26,000 and sent to jail for a year for crusing a gay social network on his cell phone.

5. VIDEO OF THE DAY: “Lady Valor: The Kristin Beck Story,” a documentary about a transgender former Navy SEAL, comes out on DVD today.