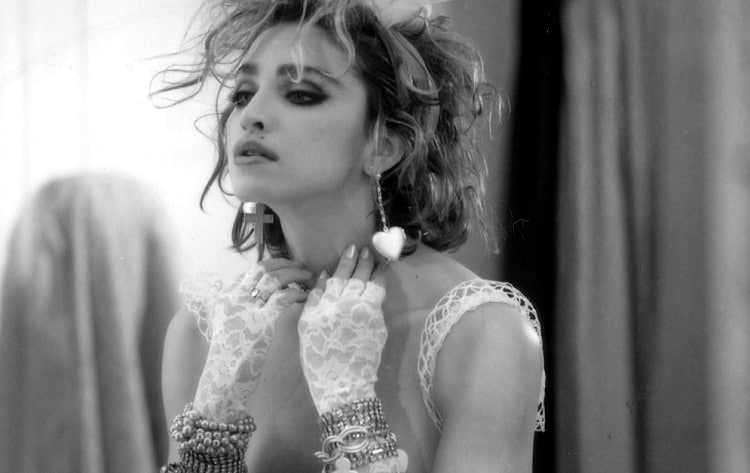 1. “If advocates have misjudged the mood of the Court, that would be an astonishing reversal for their efforts. The ruling late Wednesday in the Kansas case strongly suggests that, even if they have to wait another term, they have made the right calculation, and that, finally, we will not have to wait much longer for justice.” The New Yorker takes a look at how the positive ruling for marriage equality yesterday in Kansas adds to the mounting pressure on the U.S. Supreme Court to take up a same-sex marriage case.

2. The state of Florida has threatened a gay couple with canceling their driver’s licenses. The reason? The couple were married in another state and changed their name.

3. “The sex scenes are hot. They feel real. The show’s not that far-fetched. He can’t commit to the boyfriend, nobody makes a big deal of his sexuality, and he’s not carrying a rainbow flag. I like it.” The New York Times takes a look at how the racy gay sex scenes in ABC’s “How To Get Away With Murder” are drawing an audience.

4. “The farmer thought he might have been a ‘discreet chappie’ who didn’t want to be ‘doing the business in public.’ On closer observation, the farmer noted that Benjy seemed more interested in other bulls as opposed to cows.” Story of my life. An animal rights group has launched an online fundraiser to save Benjy the gay bull from being put to slaughter.

5. VIDEO OF THE DAY: Madonna’s album “Like A Virgin” was released 30 years ago this week. Enjoy a flashback.