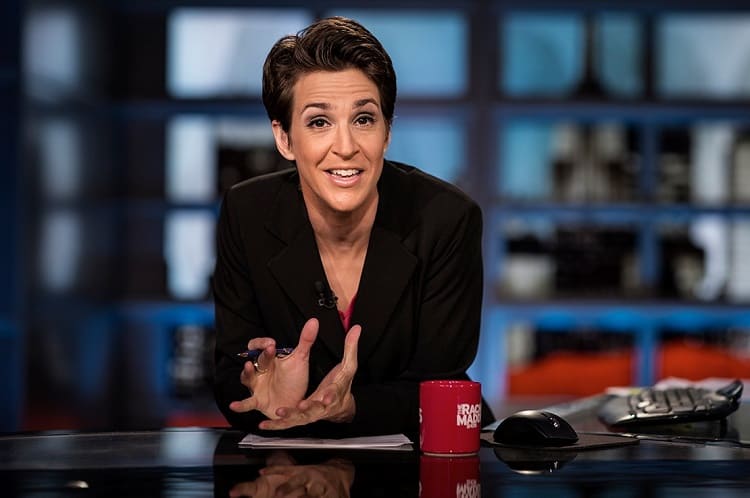 1. “It’s done.” President-elect Donald Trump told “60 Minutes” in an interview that aired last night that he’s “fine” with marriage equality and that the Supreme Court has settled it. But Trump has previously vowed to appoint anti-LGBT Supreme Court justices like Antonin Scalia.

3. Hundreds of thousands gathered over the weekend for Orlando Pride to unite, reflect and honor the 49 lives lost in the Pulse shooting.

4. This college basketball team wore rainbow socks in a game against Duke on Friday night to protest the state of North Carolina’s anti-LGBT law HB2.