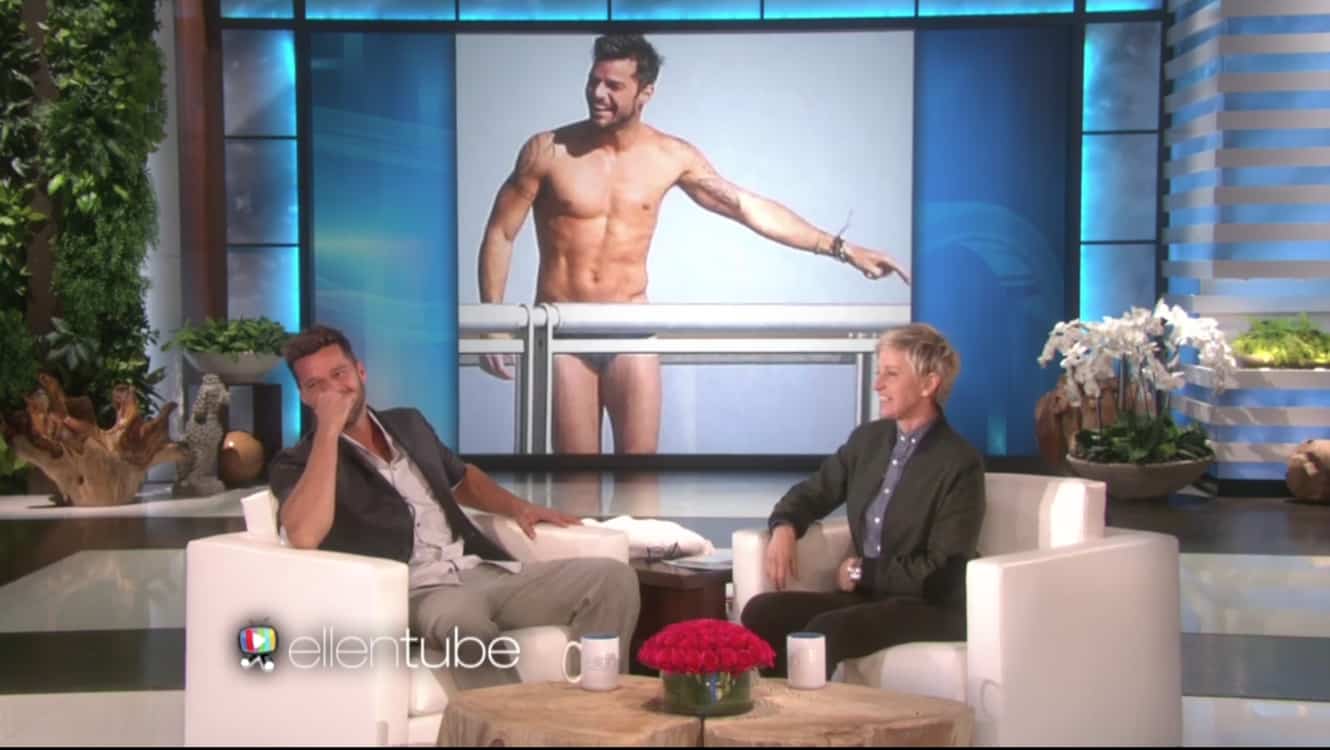 1. “I will not forget what happened at Stonewall or what happened at Pulse — or any of the countless physical assaults, emotional taunts, and bullying endured by homosexual fellow citizens over the generations. I will not forget North Carolina’s passage of House Bill 2 or the trickle-down of hateful rhetoric inspired by these laws that causes children to take their own lives rather than continue to face the torment of bullies at school. I will not forget the 24 transgender Americans murdered this year alone.” Sen. Chuck Schumer was named Senate Minority Leader on Wednesday morning, succeeding the retiring Sen. Harry Reid. Here’s a powerful op-ed Schumer wrote in The Advocate yesterday on his vow to keep fighting for LGBT equality in the face of last week’s election letdown.

2. Buzzfeed reports that tech companies, led by Salesforce and Paypal, are holding a national summit of business and LGBT leaders today to discuss strategies to defeat anti-LGBT bills before state legislatures convene in January.

3. Forbes for the first time ever is including LGBT equality as a factor in their annual list of best and worst states for business—but North Carolina still ranked second for the second year in a row despite passing the anti-LGBT HB2.

4. “With the light and the platform that we have been given, I’m certainly not gonna shut up now. Now is not the time.” Comedian Sampson McCormick interviews out “Empire” star Jussie Smollett about being a black gay artist, the search for an HIV cure and what’s really at the root of homophobia and oppression.

5. VIDEO OF THE DAY: Ricky Martin announced his engagement to boyfriend Jwan Yosef on “The Ellen Show.”