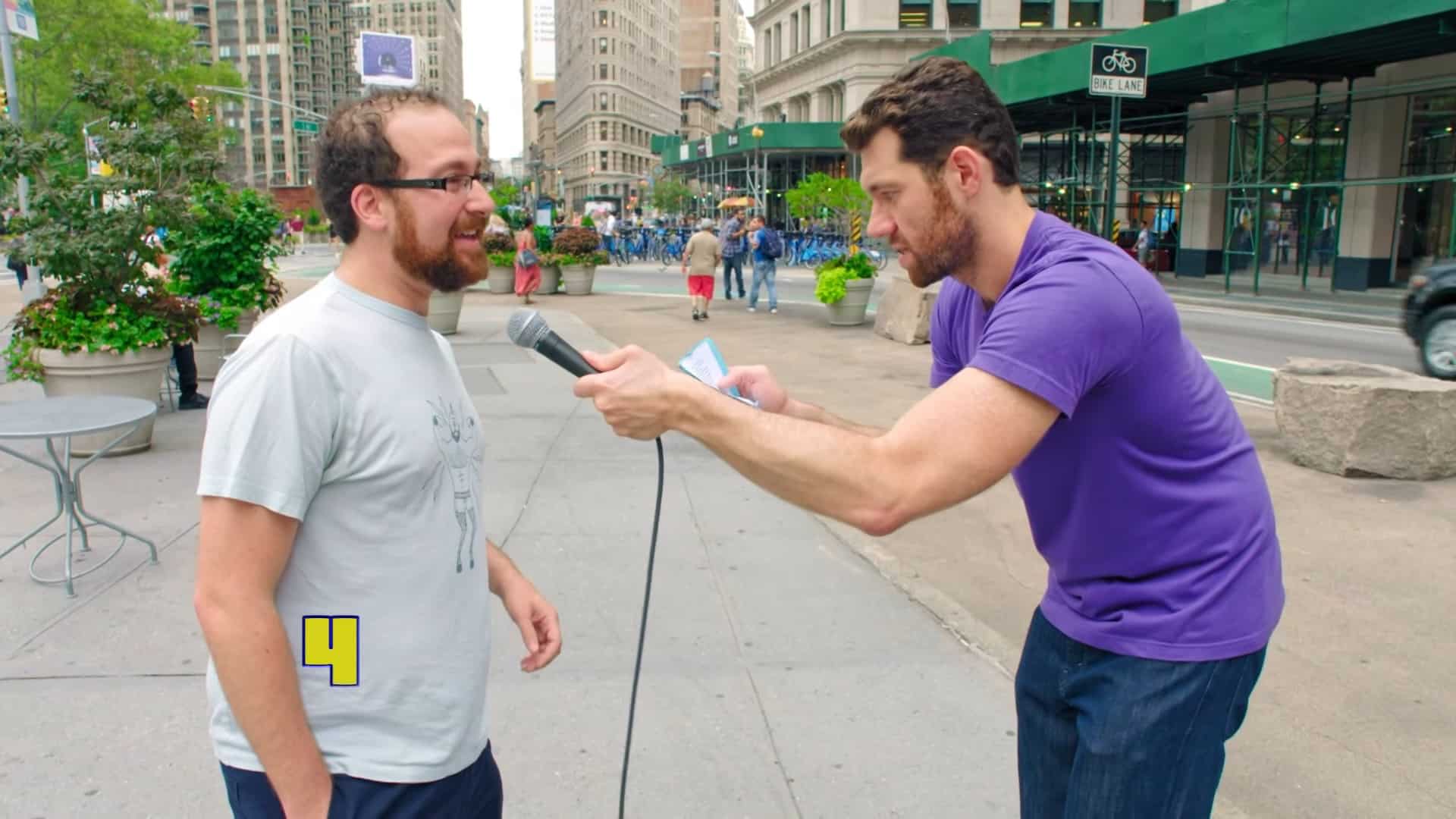 2. Time Magazine looks into what’s at stake for LGBT rights in the workplace under a President Trump.

3. New York State Senator Brad Hoylman’s home was defaced with two swastikas carved into the building Tuesday. The Jewish Democrat lives there with his husband and their daughter. He says the New York City Police Department’s hate crimes unit is investigating the attack.

5. VIDEO OF THE DAY: Out actor and comedian Billy Eichner plays “Immigrant or real American” on the latest episode of “Billy on the Street.”