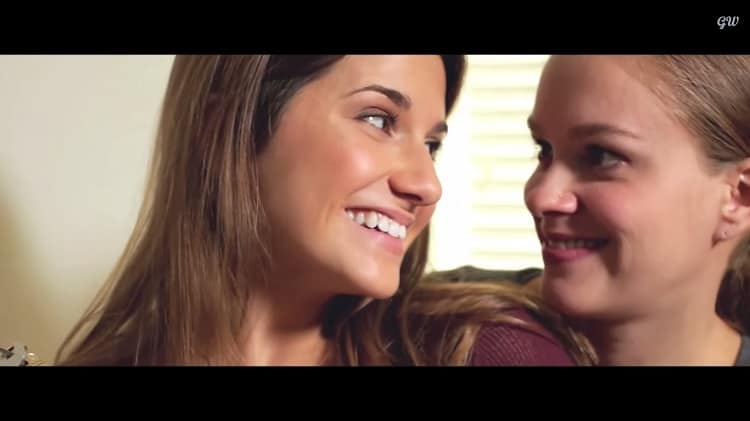 2. “For the Democrats, stalwart support for the freedom to marry has already become second nature, a prerequisite in order to be taken seriously. For Republicans, the 2016 cycle will show us whether old dogs have learned new tricks. Let the race begin.” The national campaign director of Freedom To Marry writes in the Daily Beast on how gay marriage is now a GOP problem.

3. “It doesn’t matter whether we go from a lifetime ban or a one- or five-year deferral, because I’m in a same sex marriage and, happily, having sex more than just once a year. I am still banned from donating, so in effect, it really doesn’t change anything.” TIME reports on how the new FDA recommendations against a gay blood ban are meaningless.

4. The Atlantic takes a look at why Elle Fanning is “taking” a role from a transgender actor in the upcoming film “Three Generations.”

5. VIDEO OF THE DAY: Lesbian “Fifty Shades of Grey” parody anyone? Oh, why not.