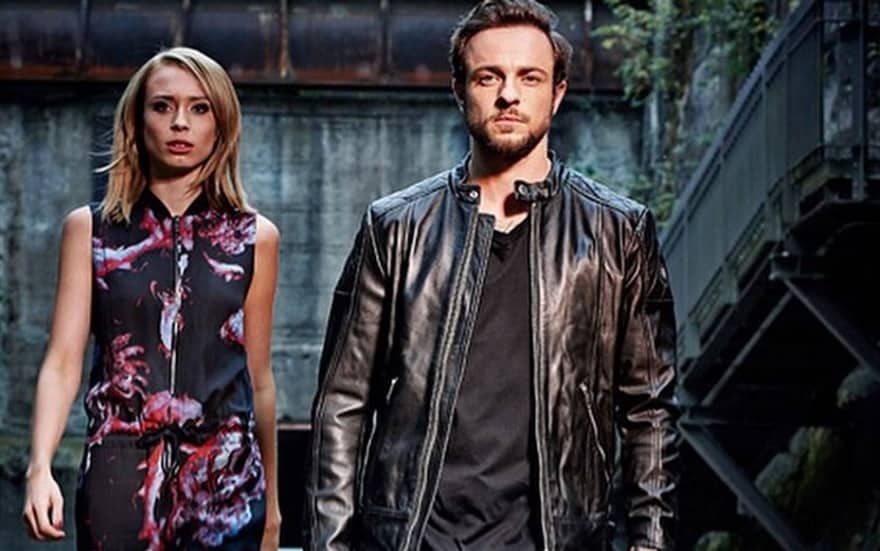 1. “The way that he was murdered would make me think that it was a hate crime.” This 24-year-old gay man was killed in Nashville and his relatives and friends are vowing to keep pressure on the police to find his killer.

2. “It’s a more threatening message than usual, and given the context of the culture that seems to have been elevated since the Trump election, I thought it was important to shine a light on this language and behavior.” The openly gay mayor of this Massachusetts city received a threatening letter at his home.

3. Nerdist has everything you need to know about Miss America Chavez, Marvel’s latest badass (queer) heroine.

4. “It’s not Ebola all the time.” Variety writes on how the feelgood documentary “The Pearl of Africa” challenges media stereotypes of trans people and Africa.

5. VIDEO OF THE DAY: Meet the two trans models who just became the faces of Diesel.