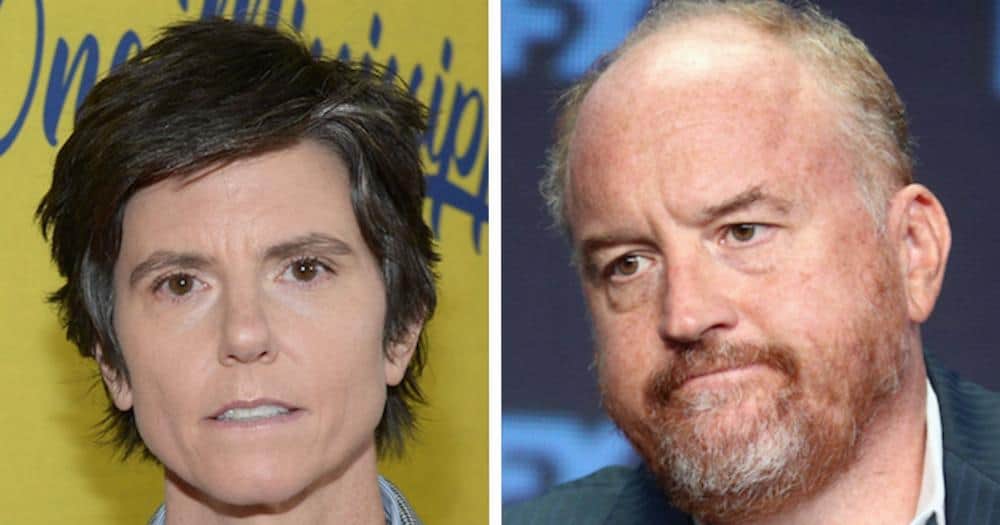 1. The Daily Beast memorializes 25 transgender people killed in 2017 so far on this Transgender Day of Remembrance.

2. Following last week’s resignation of conservative Ohio lawmaker Wes Goodman, who was caught having sex with a man in his state office, it’s been uncovered that Goodman, who has referred to same-sex marriage as “unnatural” and is married to a woman, frequently placed ads on Craigslist using the name Brad Murphey seeking discreet extramarital encounters with other men.

3. After two allegations of sexual misconduct on the set of the Amazon streaming show “Transparent,” Jeffrey Tambor has abruptly quit the show. Tambor, who has vehemently denied the validity of two transgender actresses’ claims, told Deadline.com he is leaving his Emmy-winning role due to the “politicized atmosphere” behind the scenes.

4. Lesbian comedian and cancer survivor Tig Notaro is trying to distance herself from disgraced comic Louis C.K. despite his credit as a producer on her Amazon series “One Mississippi.” “I feel like there’s been something brewing for the past few decades, and all of a sudden it’s just going so fast. I feel like the feminine of our planet is pushing through right now,” Notaro said at a discussion last night at Vulture Festival LA.

5. VIDEO OF THE DAY: Out singer-songwriter Brandi Carlile’s “The Joke” from her forthcoming album “By the Way, I Forgive,” available February 16.