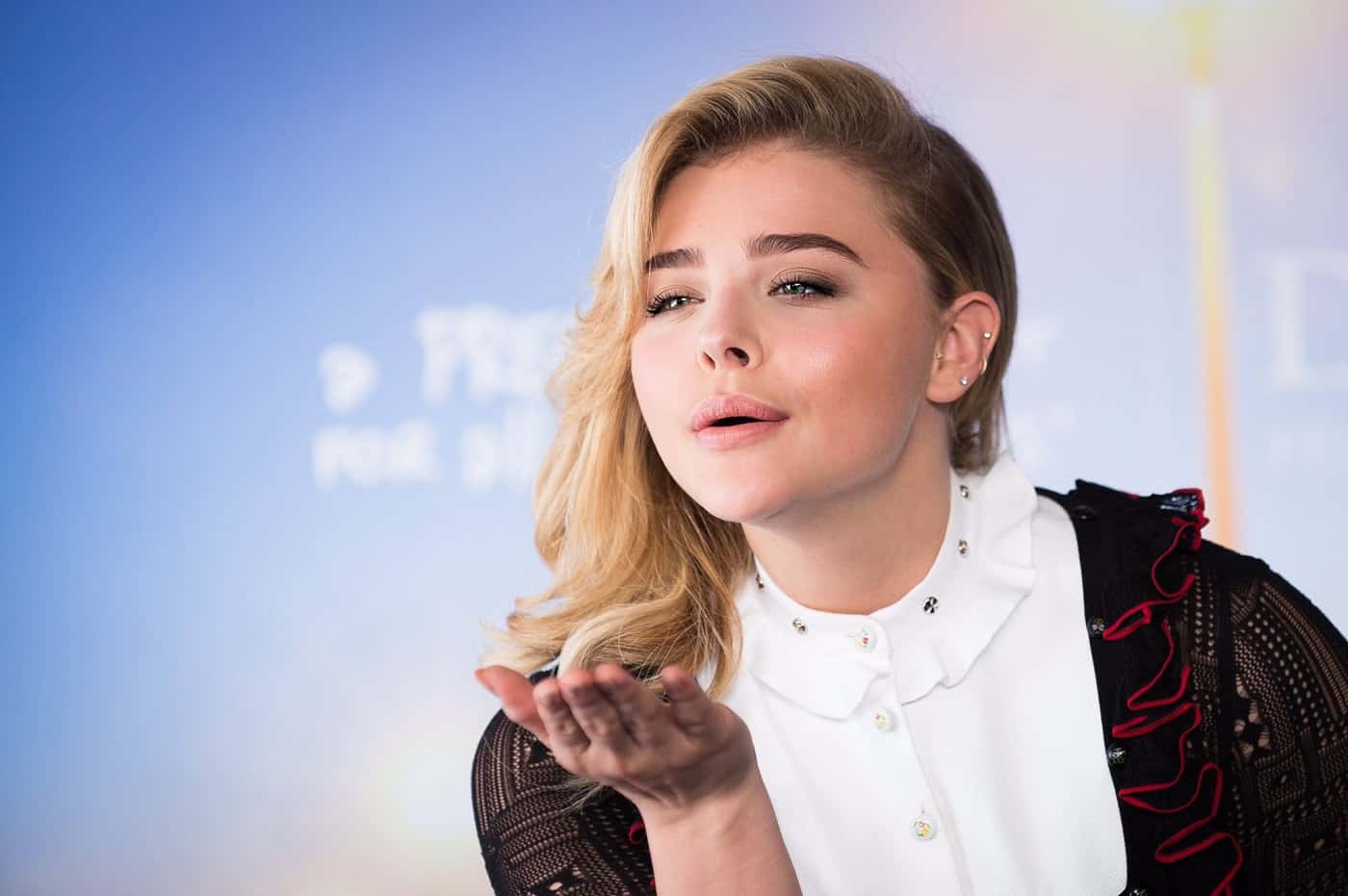 1. A Texas state lawmaker has proposed a law that critics say would force schools to out gay students against their will to their parents.

3. The Washington Post’s Civilities columnist tells you how LGBT people can survive Thanksgiving in a President-elect Trump world.

4. Chloe Grace Moretz will star in a new film as a young woman put into a gay conversion therapy center when she’s caught with the prom queen.

5. VIDEO OF THE DAY: Sunday marks the 38th anniversary of Harvey Milk’s assassination. Here’s the famous audio released after his death.