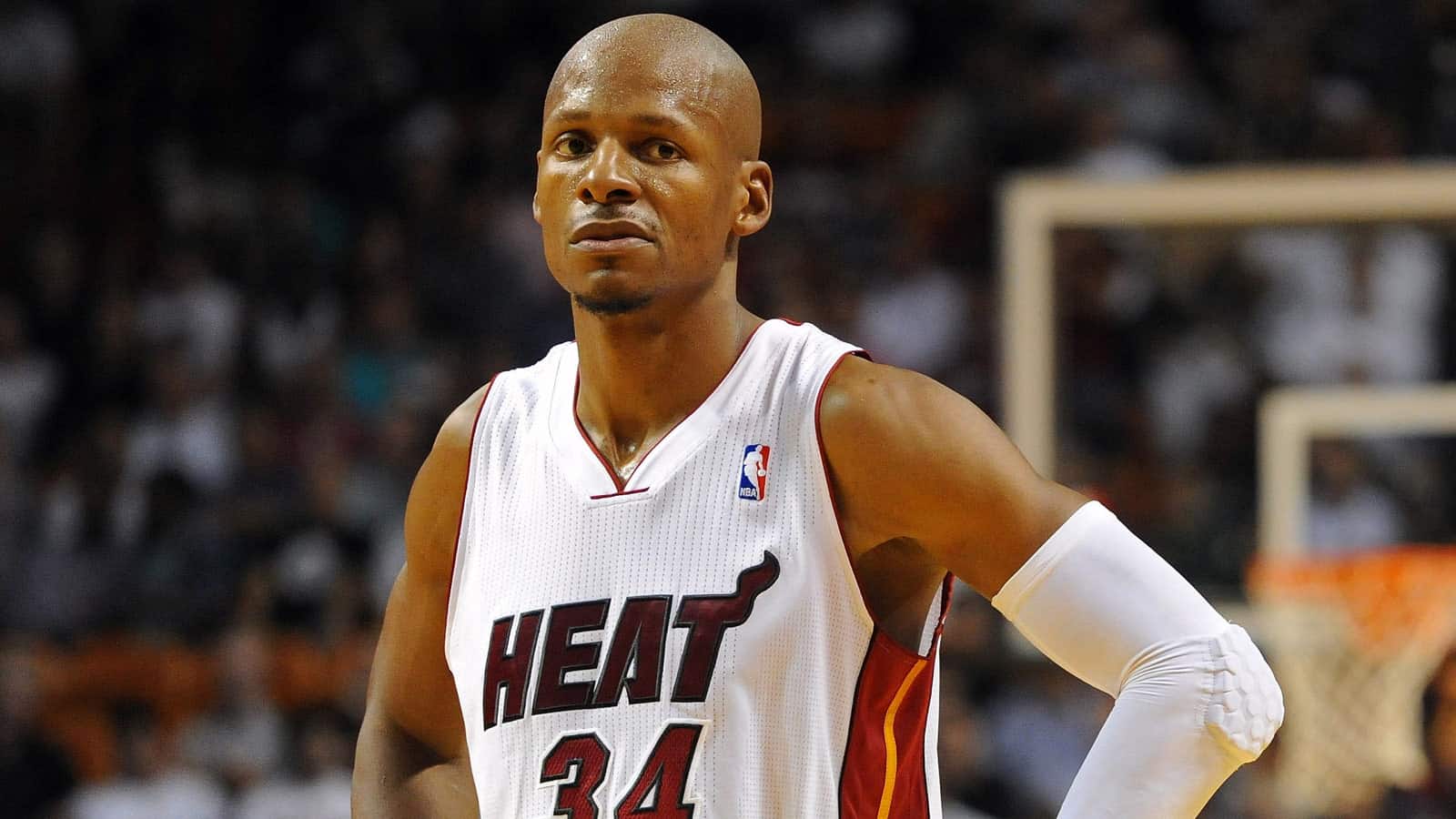 1. The Supreme Court will finally begin proceedings next week in the five-year-old case involving a gay couple who were denied services by a Colorado baker who claimed it would violate his freedom of religion to design a wedding cake for them.

2. As reported by the Indiana Star, three men and one woman are facing felony charges for beating and kidnapping a Terre Haute, Indiana, lesbian couple over an issue concerning a borrowed car, as revealed in court affidavits.

3. Following trans candidate Danica Roem’s historic victory to become the first openly trans state legislator in the country, the Republican leader of the Virginia House of Delegates wants to eliminate the chamber’s longstanding tradition of addressing lawmakers with gendered titles.

4. NBA champ Ray Allen claims he is the victim of a “catfishing scheme” instigated by a “troubled” man for extortion. Bryant Coleman, a communications associate at Orlando’s University of Central Florida, claims that he and Allen were gay lovers for years, which Allen — who is married to a woman — flatly denies.

5. VIDEO OF THE DAY: The importance of checking the holiday shopping list twice before buying is illustrated in this classic clip from cult filmmaker John Waters’ “Female Trouble.” Warning: foul language and poor gifting.