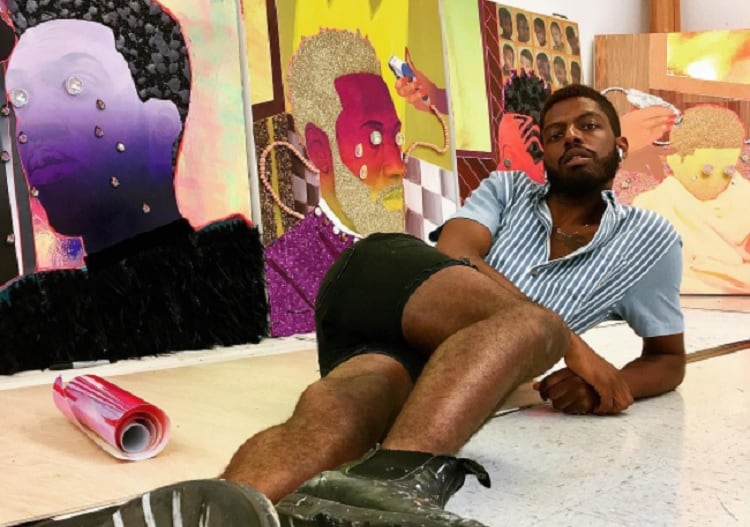 1. The Nation examines the Christian legal team behind the “Masterpiece Cakeshop” case set to begin Supreme Court proceedings on Tuesday, Dec. 5. The case involves a Colorado baker who refused service to a gay couple who were looking to purchase a custom wedding cake.

2. Under a new law that takes affect today, gay men in the UK may now legally give blood three months after abstaining from sex. There was formerly a one-year waiting period in the UK, the same abstinance period currently required for gay men to donate blood in the United States.

4. Visual artist Devan Shimoyama talks about his first solo exhibition, titled “Sweet,” inspired by conversations he had with other black gay men about their experiences in black barbershops.