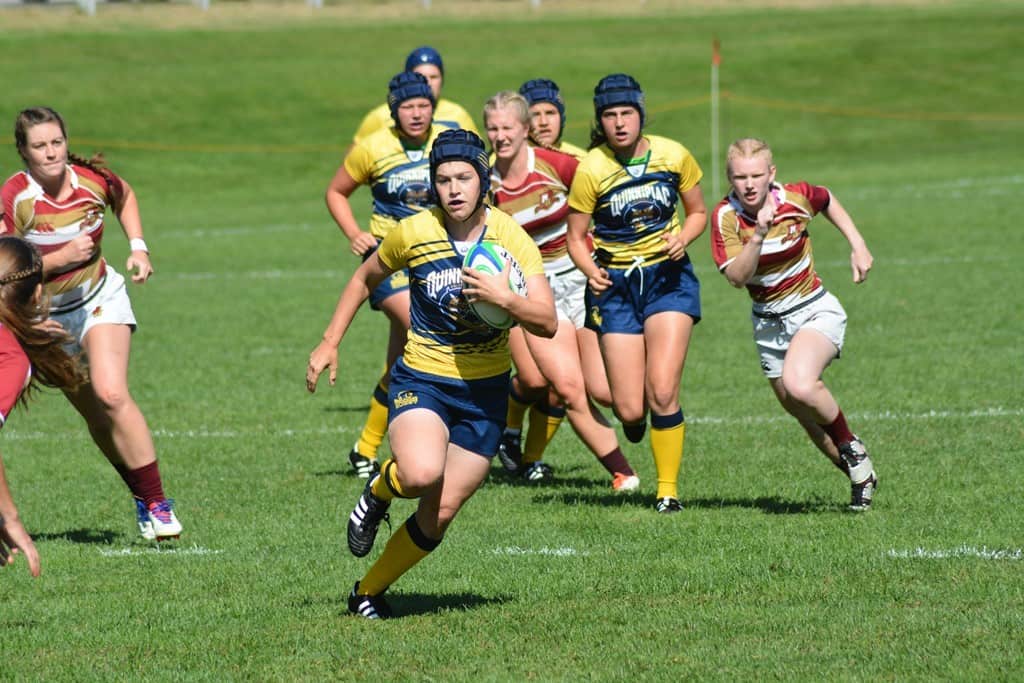 1. An anti-LGBT amendment that would have undermined one of President Obama’s executive orders was stripped from the final package of major defense spending legislation.

2. “It was my fortitude moment. It was where everything started and my life kind of turned around at that point, and things just started rolling and I could live more as me from then on.” Meet the trans college rugby player living his truth in Connecticut.

3. “I’ve lived in a country that was democratically elected and went basically to a dictatorship. I don’t take our democracy for granted.” And meet Alphonso David, the black gay man who is the third most powerful man in New York State.

4. Anthony Rapp, the out actor who originated the role of Mark in “Rent,” has joined the cast of CBS All Access’ “Star Trek: Discovery” as a “fungus expert and Starfleet science officer” who happens to be gay.

5. VIDEO OF THE DAY: Watch this fascinating TED talk on how homosexuality is about survival, not sex.