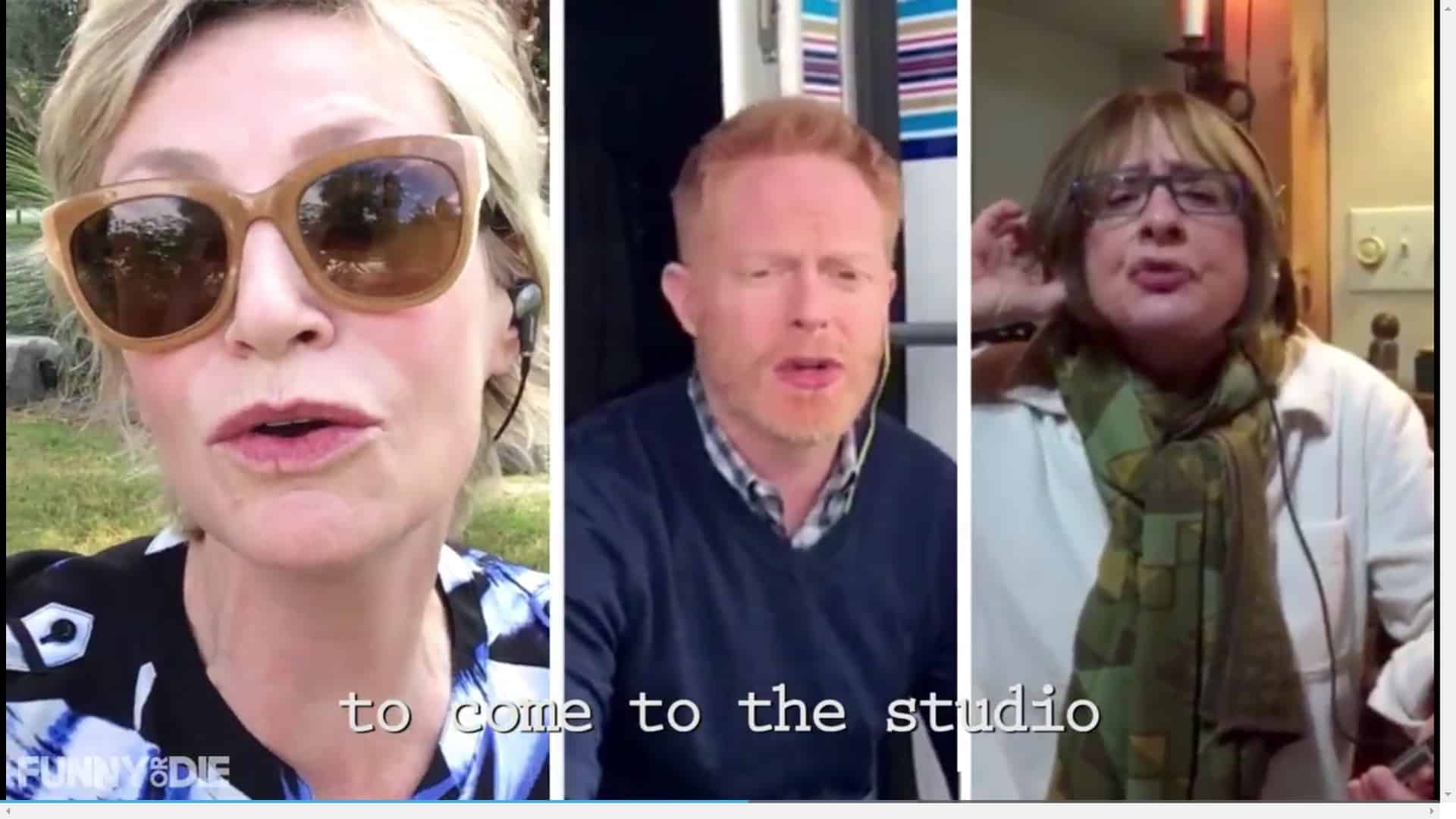 1. HuffPo has a profile on Kate Brown, the bisexual governor of Oregon. If she wins next Tuesday, she’ll be the first openly LGBT person elected governor.

3. The headline says it all: “Meet the gay reality show star who also happens to be the U.S. ambassador to Denmark.”

5. VIDEO OF THE DAY: Rachel Bloom of “Crazy Ex-Girlfriend” gathers a bunch of her famous friends—including Jane Lynch and Jesse Tyler Ferguson—for a “We Are The World”-style singalong of “Holy Shit (You’ve Got To Vote).”