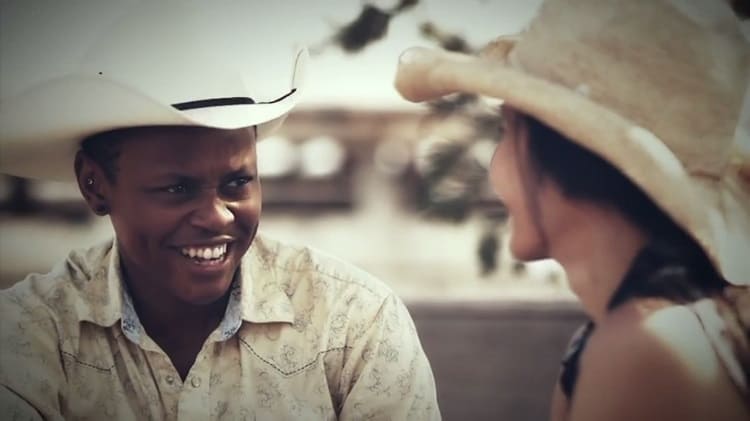 2. “I asked [the campaigner] what happens if Burnaby First fails with the election. She said, if another party wins, they support the gays and they can also change the kids’ sex at school … at school they will give the kids something like a drug injection … and the school won’t tell parents.” And you thought the elections have gone in the gutter here.

3. Yikes. How a gay couple’s decision to donate sperm to their lesbian friends resulted in “mutual loathing.”

4. “Without the stigma, however, much of what we have written about in the last hundred years will be largely irrelevant. We won’t be suffering, suicidal, sex-crazed perverts anymore; we will be loving, caring, responsible individuals, even in the mind of the reading public. It may be some way off, but we are getting there. What, then, will happen to literature?” A HuffPo contributor on the future of gay literature.

5. VIDEO OF THE DAY: Preview of this upcoming Sunday’s episode of CNN’s “This Is Life with Lisa Ling,” which will be all about gay rodeo.