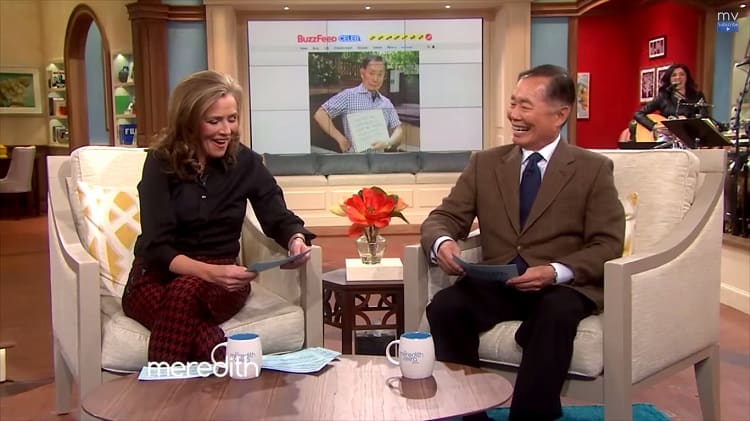 1. Buzzfeed on whether the Supreme Court is the next stop after the Sixth Circuit Court of Appeals upheld same-sex marriage bans in Michigan, Ohio, Kentucky and Tennessee yesterday.

2. Pollsters don’t typically ask about voters’ sexual orientation but Fox News, of all people, did in this exit poll from Tuesday’s midterm elections. Democrats were much more likely to identify as gay than Republicans, and four percent total said they were gay. The New York Times showed a similar split, with 76 percent of those who identified as LGBT voting Democrat and only 23 percent voting Republican.

3. “There are lessons in everything. The bad, the good. Our job is to listen, and to continue to learn, so that maybe we get better at this. Maybe get better at life.” Trans actress and activist Laverne Cox has been named a 2014 Glamour Woman of the Year.

4. Dustin Lance Black and Tom Daley are raising money for the Human Rights Campaign and the Brain Tumor Charity by raffling off a chance to go on a double date with the gay power couple.