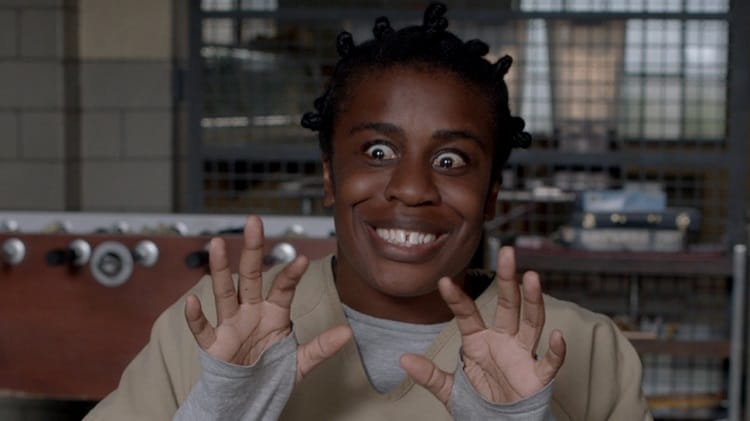 1. GLAAD with a report on the number of LGBT characters in the 2014-2015 TV season. Cable and streaming have the most, and of the networks it’s Fox by a large margin, followed by ABC, NBC and CBS.

3. The Wall Street Journal with a report on the nightmares being caused by same-sex divorce laws being out of step with same-sex marriage laws.

4. “I looked at the 20th century as a historical novelist does, and said, what are the dramas, what are the stories that readers are going to take sides, that they will hope that one side wins and the other side loses. Time and time again, it was a drama about freedom. It’s about people struggling for freedom.” The Daily Beast’s William O’Connor on how straight novelist Ken Follett became an unlikely gay icon.

5. VIDEO OF THE DAY: “I’m assuming the Georgia O’Keefe painting there is where you target it.” Gay men try to figure out women’s sanitary products.