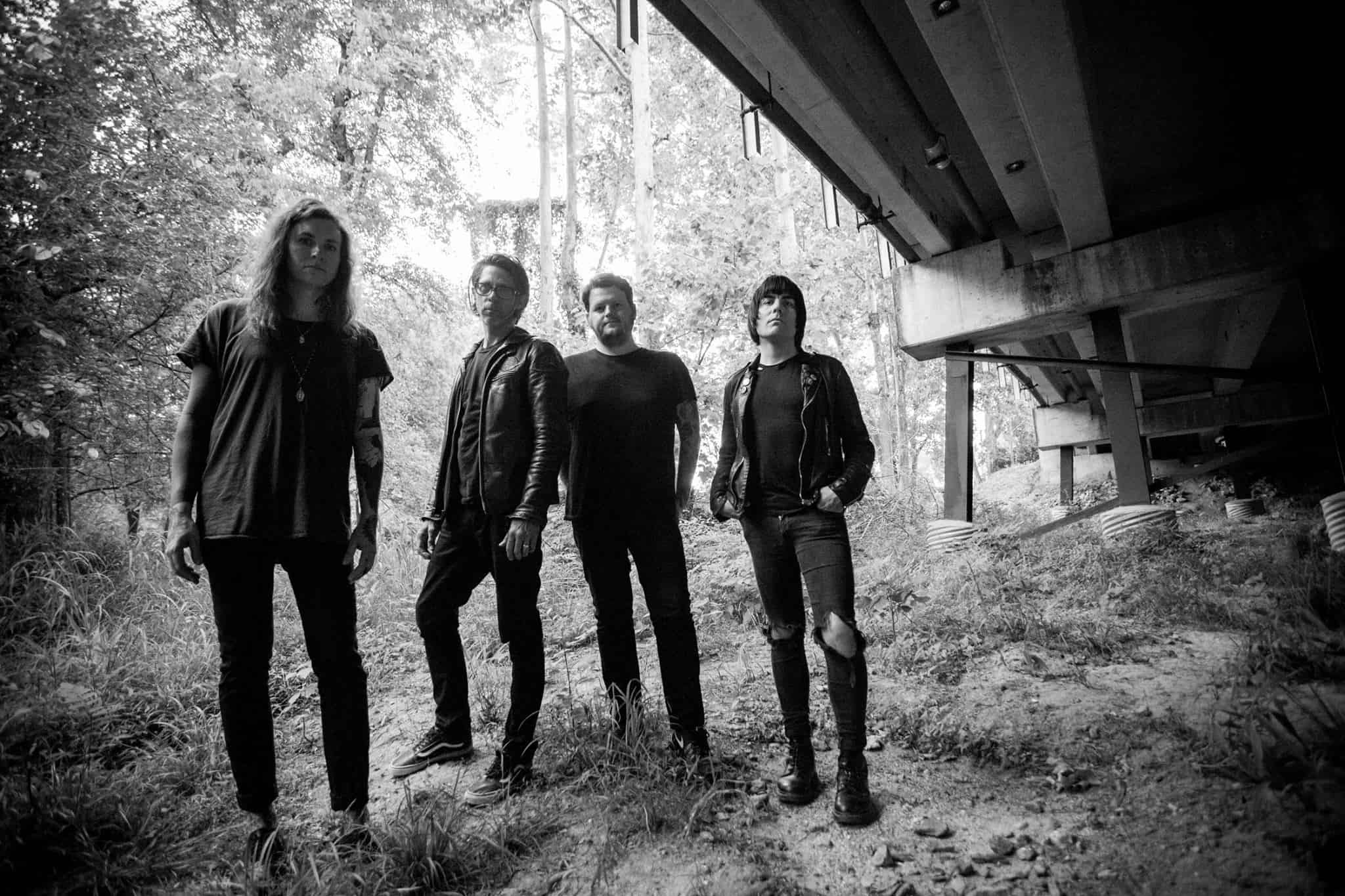 1. Three gay police officers in New South Wales, Australia, are in court seeking an apology and compensation from their employer after they were investigated for drug use. The officers contend that the investigation began based on homophobic complaints that they were “promiscuous” and had “loose morals.”

2. Kosovo held its first official Pride parade today, and despite anonymous threats to participants, security was tight and there were no incidents of violence. President Hashim Thaci addressed the crowd at the start of the parade.

3. Allison Gardner and Jaqulyn Lopez, two married lesbian moms who survived the Las Vegas massacre, recount the horrifying details of how they escaped the gunfire during Jason Aldean’s set in this recording on SoundCloud.

4. Former “America’s Next Top Model” winner Eva Marcille is currently filming the 10th season of “Real Housewives of Atlanta,” but all is not domestic bliss on set. According to BET.com, because Marcille’s current boyfriend is mayoral hopeful Michael Sterling and Marcille doesn’t want to steal the spotlight, she refuses to discuss her rumored past romantic dalliances with women while cameras are rolling, but off screen, she cursed at and argued with the cast member who brought up the rumors.

5. VIDEO OF THE DAY: “True Trans Soul Rebel” by Gainesville, Florida, punk band Against Me!, featuring trans frontwoman Laura Jane Grace. Against Me! will perform at Center Stage in Atlanta on Oct. 22.