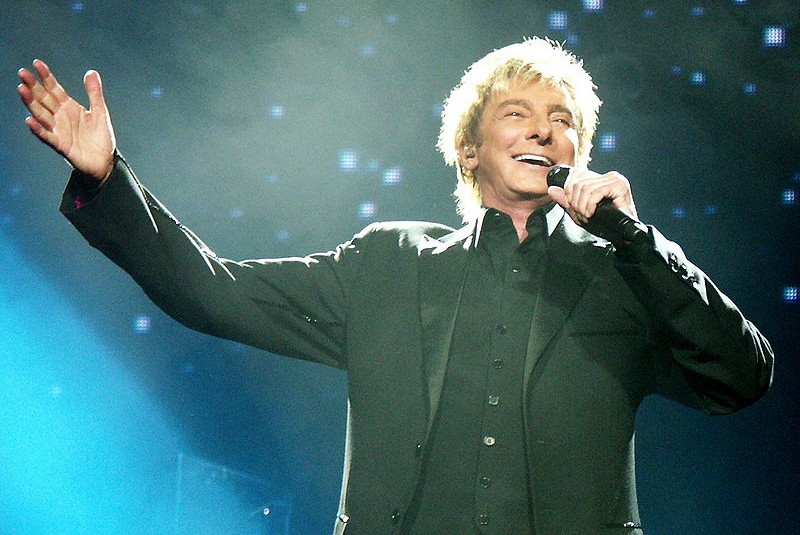 1. To celebrate National Coming Out Day, The Advocate has compiled this slide show of famous folks who’ve stepped out of the closet so far in 2017, including “Twilight” starlet Kristen Stewart; legendary crooner Barry Manilow; “TransParent”/”I Love Dick” creator Jill Soloway; and actor Haaz Sleiman, who said, “Not only am I gay, but I’m also a bottom.”

2. Kentucky-based Rowan County Clerk Kim Davis is taking her anti-gay-marriage stance overseas. The hero to many a homophobe is in Romania as part of a 9-day Liberty Counsel mission to sway votes in the nation of 20 million to legally define marriage as between one man and one woman.

3. And now, the latest on Caitlyn Jenner’s views on Donald Trump.

4. Body Zone, a bathhouse in Detroit, has become the site of a police investigation since facility cleaners found an unidentified 54-year-old man dead, wearing nothing but a face mask, inside the gay hangout.