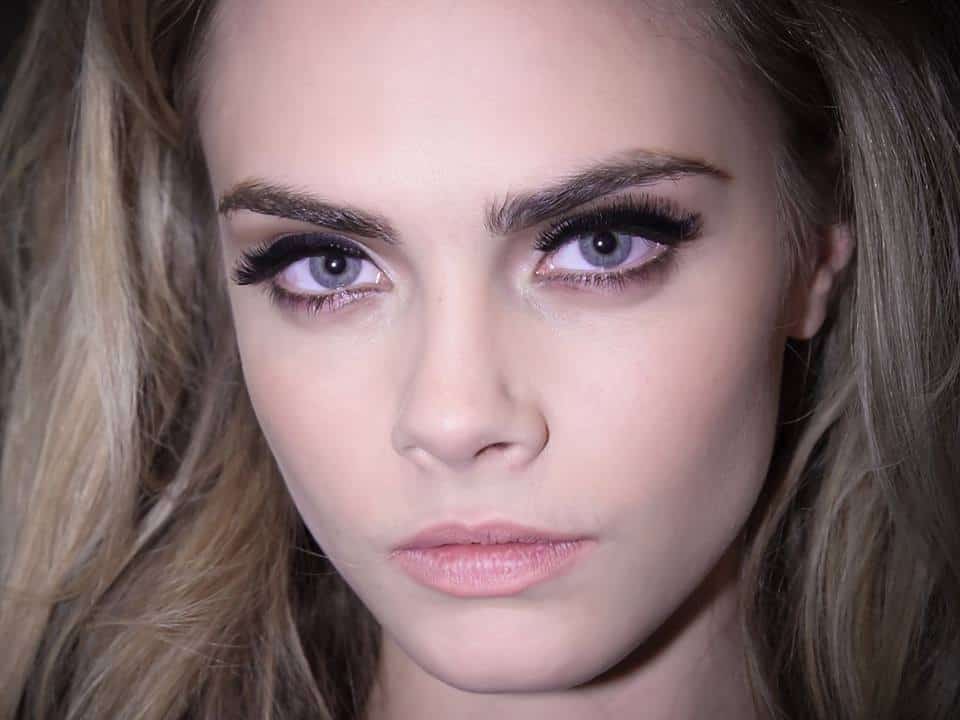 1. “Valerian” actress Cara Delevingne is the latest to come forward with allegations that film producer Harvey Weinstein sexually harassed her. Delevingne, who describes herself as “sexually fluid,” posted on Instagram that Weinstein tried to get her to kiss another woman in his presence and then “said to me that if I was gay or decided to be with a women specifically in public, that I’d never get the role of a straight woman or make it as an actress in Hollywood.”

2. Out actor Nathan Lane also shared his antipathy for Harvey Weinstein. Lane says he was emceeing a Weinstein-hosted birthday party for Hillary Clinton in 2000 and made a joke about Rudy Giuliani that Weinstein took offense to, and Weinstein pushed Lane against a wall and swore at him, to which the Tony winner retorted, “You can’t hurt me. I don’t have a film career.”

3. Old footage from FOX News anchor Sean Hannity’s college days has resurfaced in which the conservative talking head refers to gay people as “disgusting” and “filled with hatred and bigotry” before launching into a diatribe about AIDS being a “gay disease.”

4. President Trump has the dubious distinction of being the first sitting POTUS to address conference attendees at the Value Voters Summit, which will be held today in Washington, D.C. The event is hosted by the Family Research Council, a Christian group that actively lobbies against LGBT equality. Other speakers at the conference include “Duck Dynasty” homophobe Phil Robertson and Alabama Senate candidate Roy Moore.

5. VIDEO OF THE DAY: The Pointer Sisters’ signature hit, “I’m So Excited.” The R&B legends are performing this Saturday at Atlanta Pride.