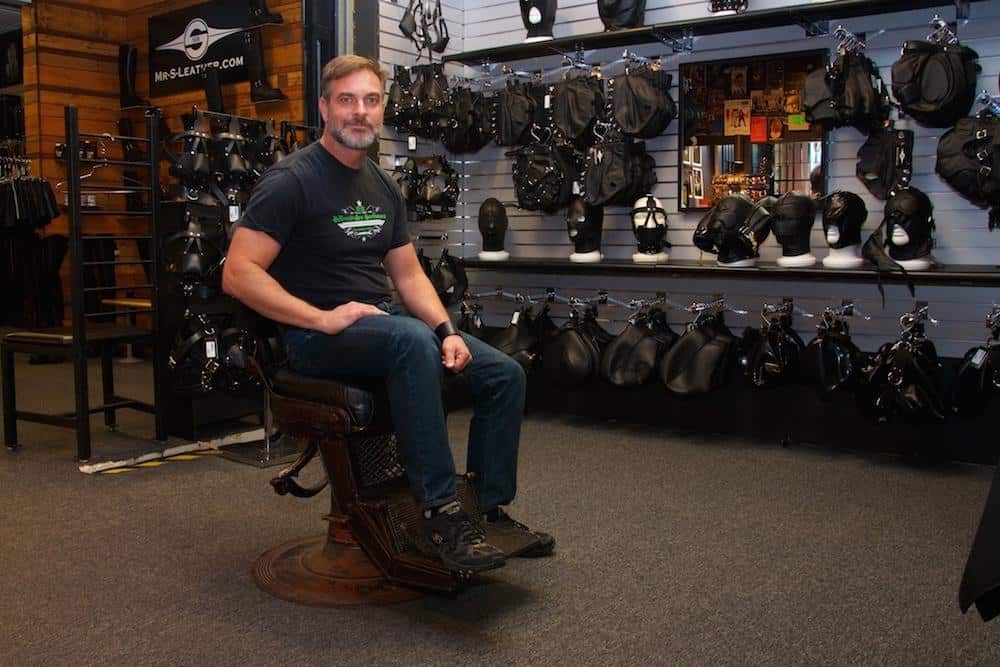 1. Long-simmering racial tensions in Philadelphia’s gayborhood have reached a boil after the release of a video clip in which a club owner repeatedly utters a racial slur, leading to calls for action, including the replacement of Philadelphia’s liaison to LGBT residents.

3. “Thank you for removing yourself from my life! I am who God made me to be. I cannot change my sexual orientation and nor would I want to. I now have internal peace and happiness unlike ever before.” This gay man schools the Texas church that kicked him out for being in a relationship.

4. “It just kind of crept up on me when I wasn’t looking. I’d always been the Boy. And then I looked in the mirror and was like, OK—I’m the Daddy… I’m bigger now, I’ve got more of a beer belly. Growing a beard put me over the top on that one.” VICE chronicles a gay man’s journey from boy to daddy.

5. VIDEO OF THE DAY: Meet a gay couple for Trump at an Ohio rally.