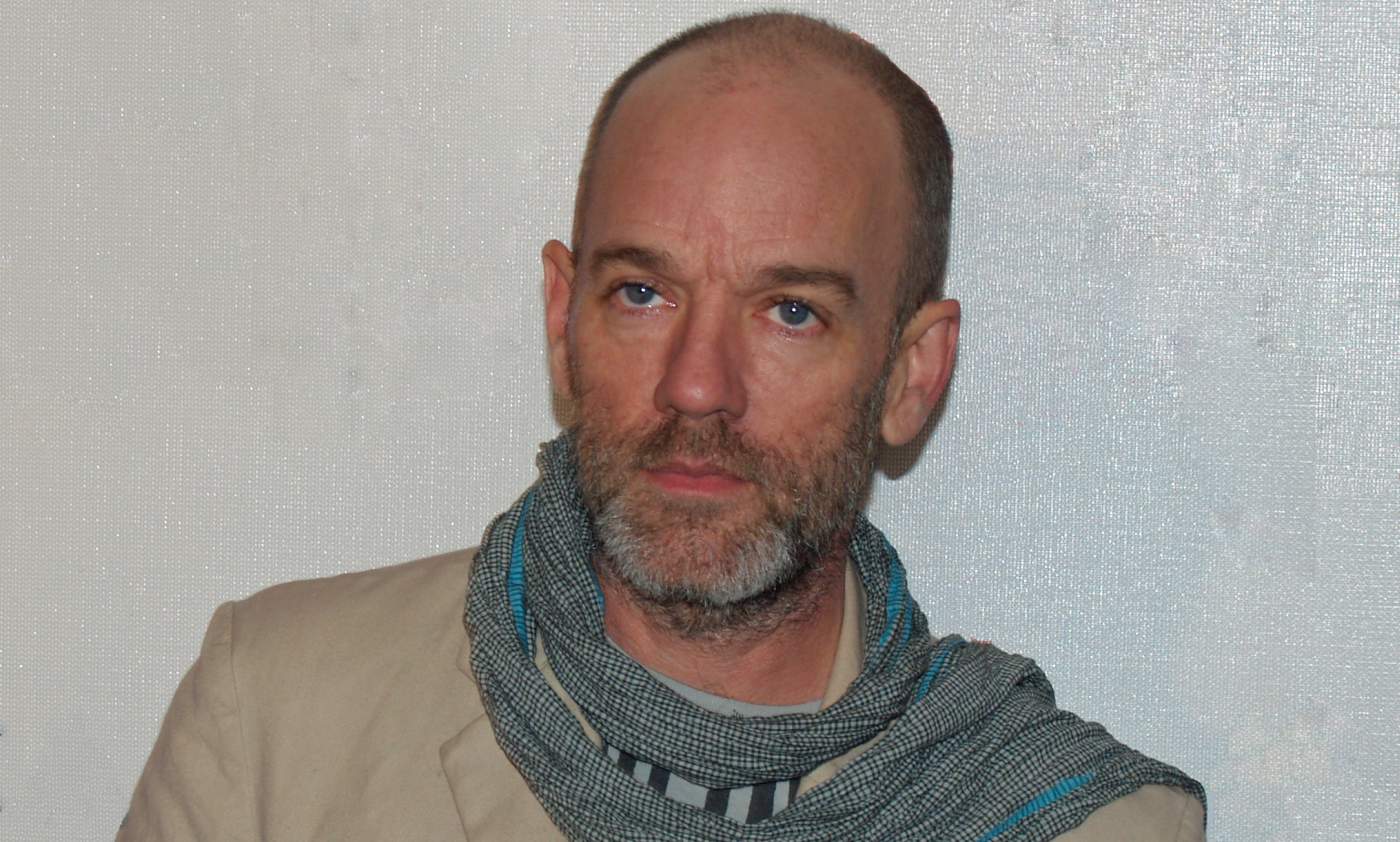 1. Conservative radio host Bill Bennett spoke at Friday’s Values Voters Summit, quoting a gay literary icon to make a point about why evangelicals are embracing Trump despite actions that seem contrary to Judeo-Christian teachings. “We are conscious of his history. We are conscious of his future. And as Oscar Wilde said, ‘Just as every sinner has a future, every saint has a past,’ ” Bennett said.

2. Out R.E.M. frontman Michael Stipe opens up to The Daily Beast about fame, the start of the AIDS crisis and what it’s like to be a cisgender male feminist in the Trump era. “What we need is to stop talking about things like we’re living in a fucking action movie with superheroes. These are real people with real problems and real lives. The people who are falling between the cracks are who I’m concerned with.”

3. In a surprise move, Attorney General Jeff Sessions has sent a federal hate crimes lawyer to Iowa to help prosecute a man charged with the murder of a transgender high school student.

4. Eight years after coming out, former Christian-pop superstar Elle G, now known as Lindsey Leaverton, reflects on her new life as an open lesbian who never lost her faith in God but lost her faith in organized religion.

5.VIDEO OF THE DAY: Tori Amos’s harrowing interpretation of the 1991 R.E.M. classic “Losing My Religion.”