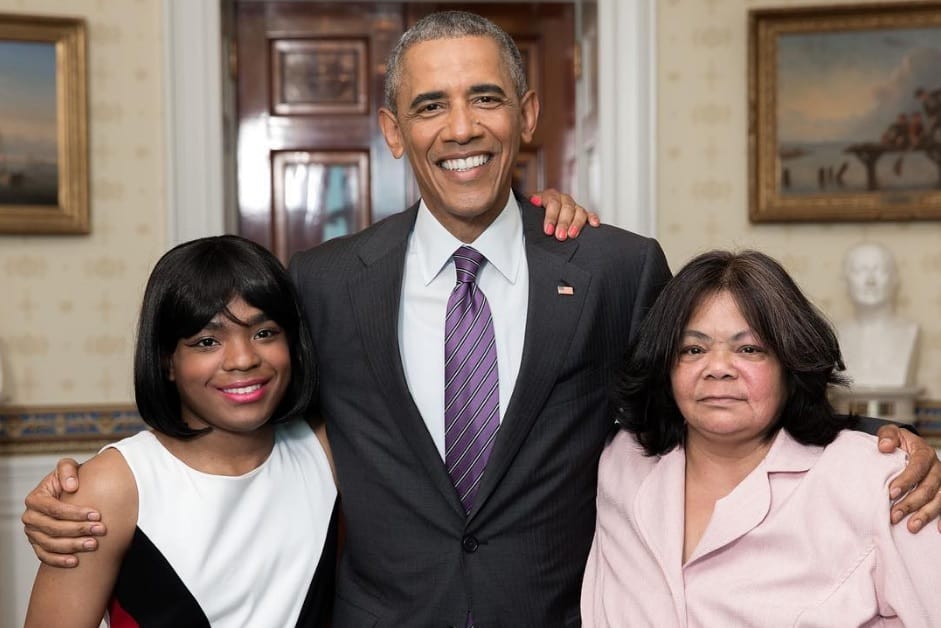 1. Buzzfeed has the story of how an online love affair ended with trans man Kyran Lee convicted of sexual assault in one of several recent “gender fraud” cases in the UK.

2. “I don’t want to erase all the history, but I want people to know who I am and to stand on my own . . . as Marci.” The Washington Post catches up with the Obamacare Kid, who came out as trans.

4. This “Stranger Things” actor addresses whether his character is gay.