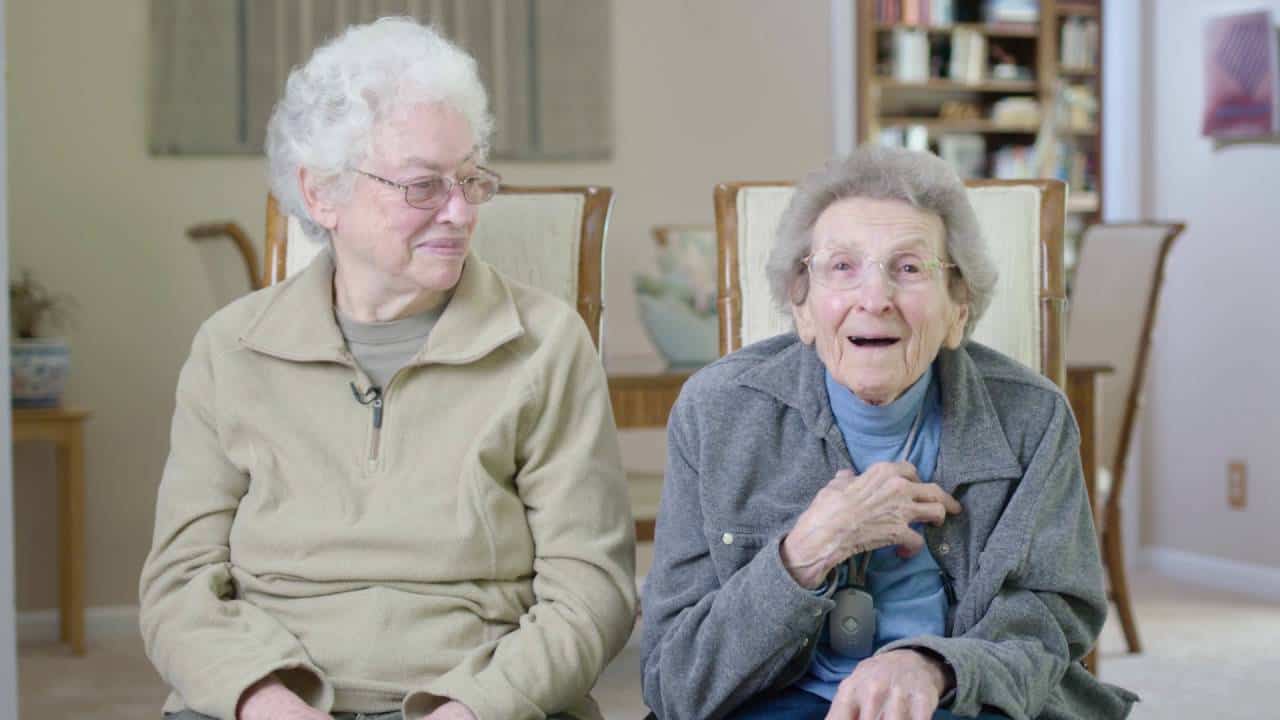 1. “He maintains only businesses that reserve the right to discriminate are eligible for a state contract, and that’s just wrong.” Louisiana’s Republican attorney general asked a judge Thursday to block the Democratic governor’s order banning discrimination in state government against LGBT people.

2. Two men have been charged in connection with blowing up the newspaper box of an LGBT publication in Salem, Massachusetts.

3. The England and Wales governments announced that they are issuing pardons to thousands of gay and bisexual men convicted of now-abolished sexual offenses. It follows the 2013 pardon of WWII code-breaker Alan Turing. Of the 65,000 men convicted under the laws, 15,000 are still alive.

4. Remember Highlights magazine? These two moms want to know why the publication doesn’t include LGBT families, and Highlights’ response was not received well.