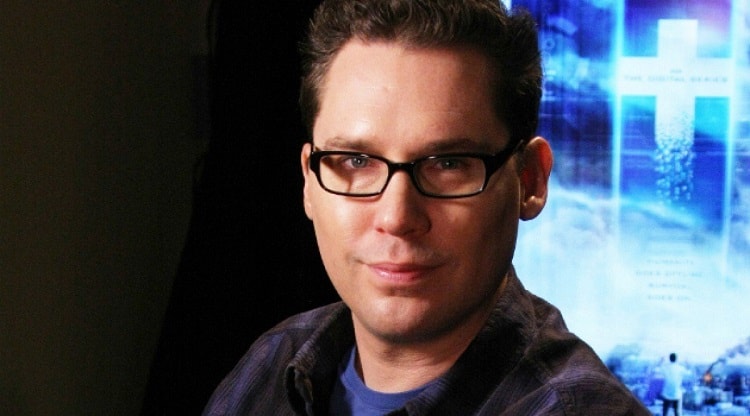 1. This is rich. A straight couple in Kansas has filed a motion to intervene in the case challenging the state’s same-sex marriage ban using the argument that marriage equality would lead to the “taking of their property rights without due process of law.”

2. Katie Couric interviews 14-year-old trans girl Jazz Jennings, who has co-authored a memoir aimed at children called “I Am Jazz.”

3. Alaska Republican congressman Don Young offended high school students at a Tuesday morning assembly by talking about bull sex when asked a question about same-sex marriage and making insensitive comments about suicide just days after a student took his own life.

4. Bisexual film director Bryan Singer (“X-Men”) is having a baby with best friend and “Queer As Folk” actress Michelle Clunie.

5. VIDEO OF THE DAY: VICE with a report on being young and gay in Belgrade.