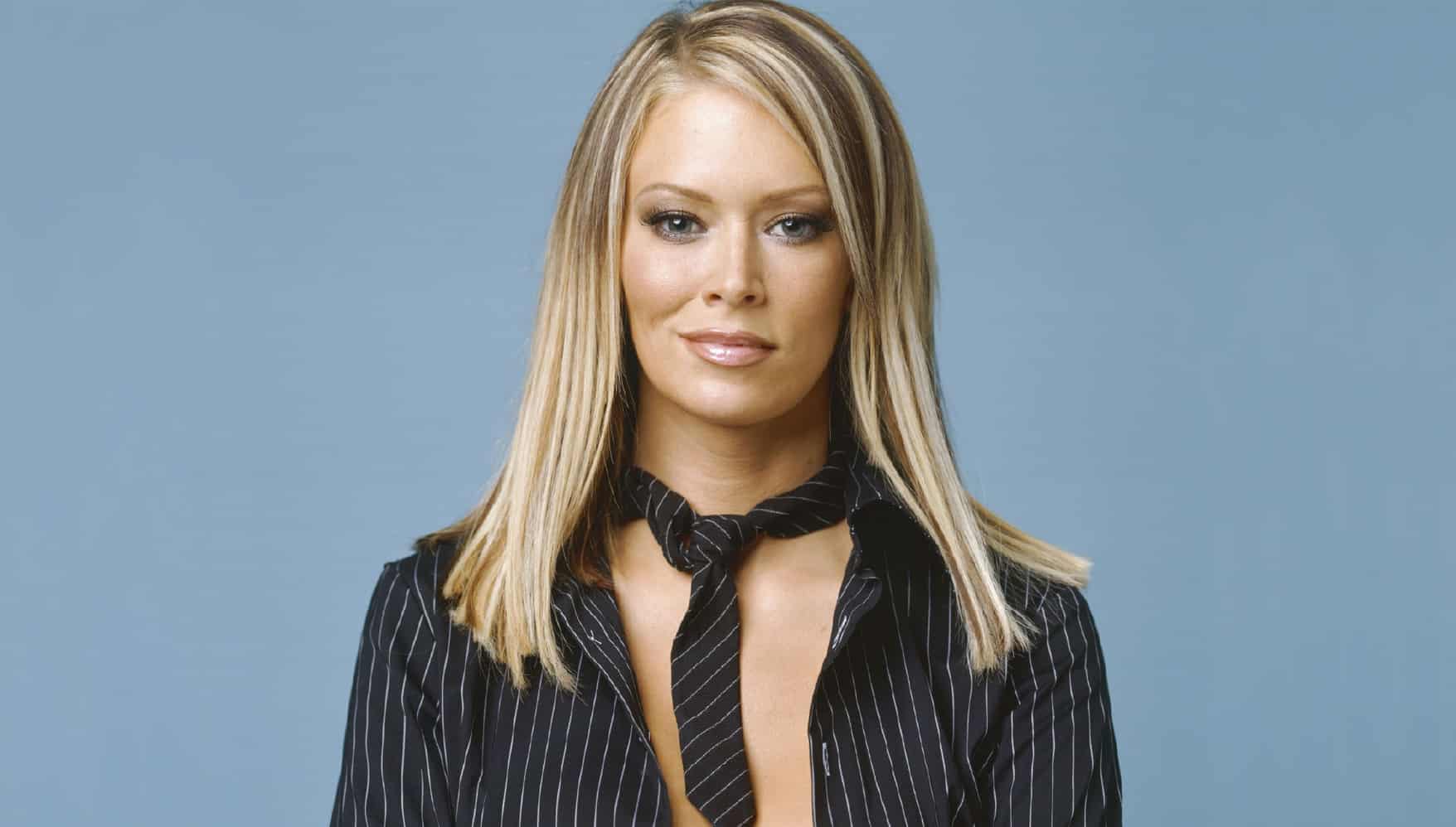 2. MMA superstar and UFC lightweight champ Conor McGregor got caught on camera using homophobic language in conversation with teammate Artem Lobov in Poland this past Saturday. McGregor was caught referring to Lobov’s opponent as a “faggot” three times.

3. Ellen DeGeneres introduced a hilarious new segment to her show called “Oh Straight People!” In it, the lesbian funnywoman riffs on unusual headlines, mocks the behavior of heterosexual newsmakers and says, “Oh, straight people!” to her studio audience’s delight.

4. Disturbing details are emerging in a child-murder trial underway in a Los Angeles courtroom. The prosecution stated that in 2013, Isauro Aguirre forced his girlfriend’s son, 8-year-old Gabriel Fernandez, to wear girls’ clothing to school because he thought Fernandez was gay, then tortured the boy to death. Aguirre’s defense attorney admits to his client’s abuse of Fernandez, but said he only abused the boy after he suggested his mother break up with Aguirre.

5. VIDEO OF THE DAY: A 30-year-old victim of Chechnya’s “gay purge” goes public in this video.