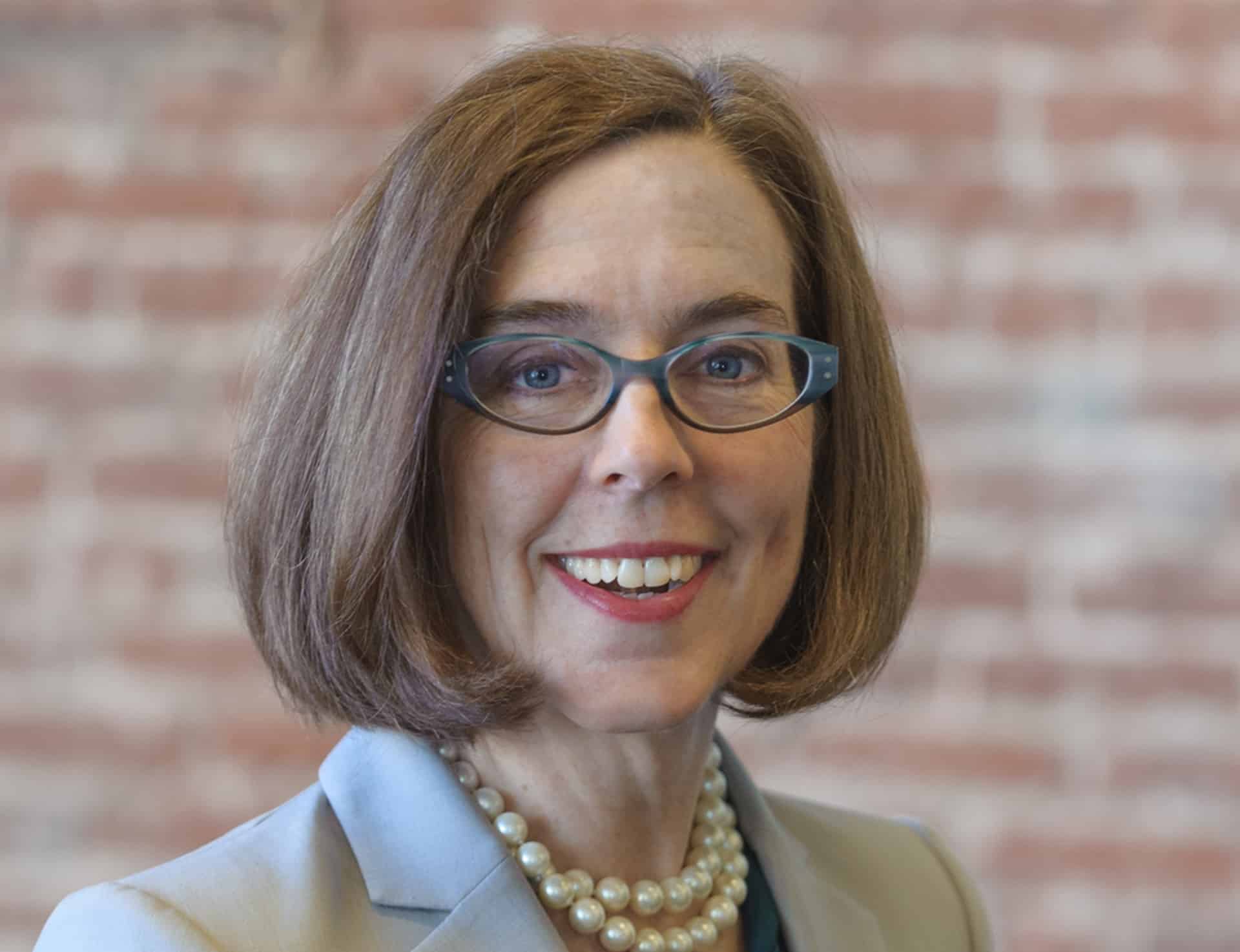 1. The Log Cabin Republicans have officially refused to endorse Donald Trump for President, citing the discriminatory beliefs of his most senior advisors – though they also refer to him as the most pro-LGBT candidate in Republican Party history.

2. The “Alan Turing Bill,” which would have pardoned thousands of men convicted of same-sex “offenses” prior to changes in British law, failed to pass in Parliament after the British government withdrew their support for the bill.

3. BuzzFeed is starting a new series of articles examining the shifts in legal rights and protections for the transgender community over the past five years.

5. VIDEO: Christine Leinonen, mother of one of the Pulse shooting victims, is now fighting to change America’s gun laws.