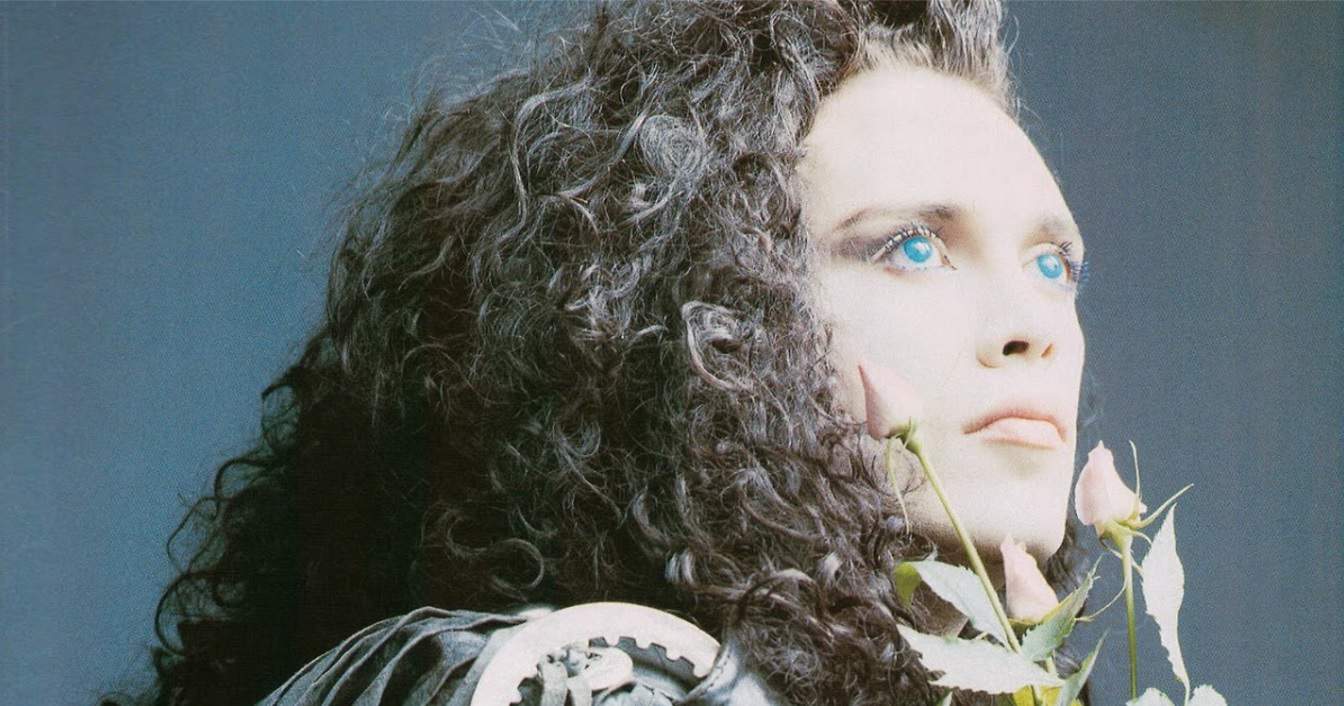 1. Senate Democrats are fighting to remove language from a defense policy bill that would allow federal contractors to discriminate based on sexual or gender orientation.

2. A former employee of Donald Trump is suing the presidential candidate for anti-gay discrimination.

4. Marvel Comics’ push for diversity with its heroes hasn’t extended to LGBT characters headlining their own titles – at least not yet.