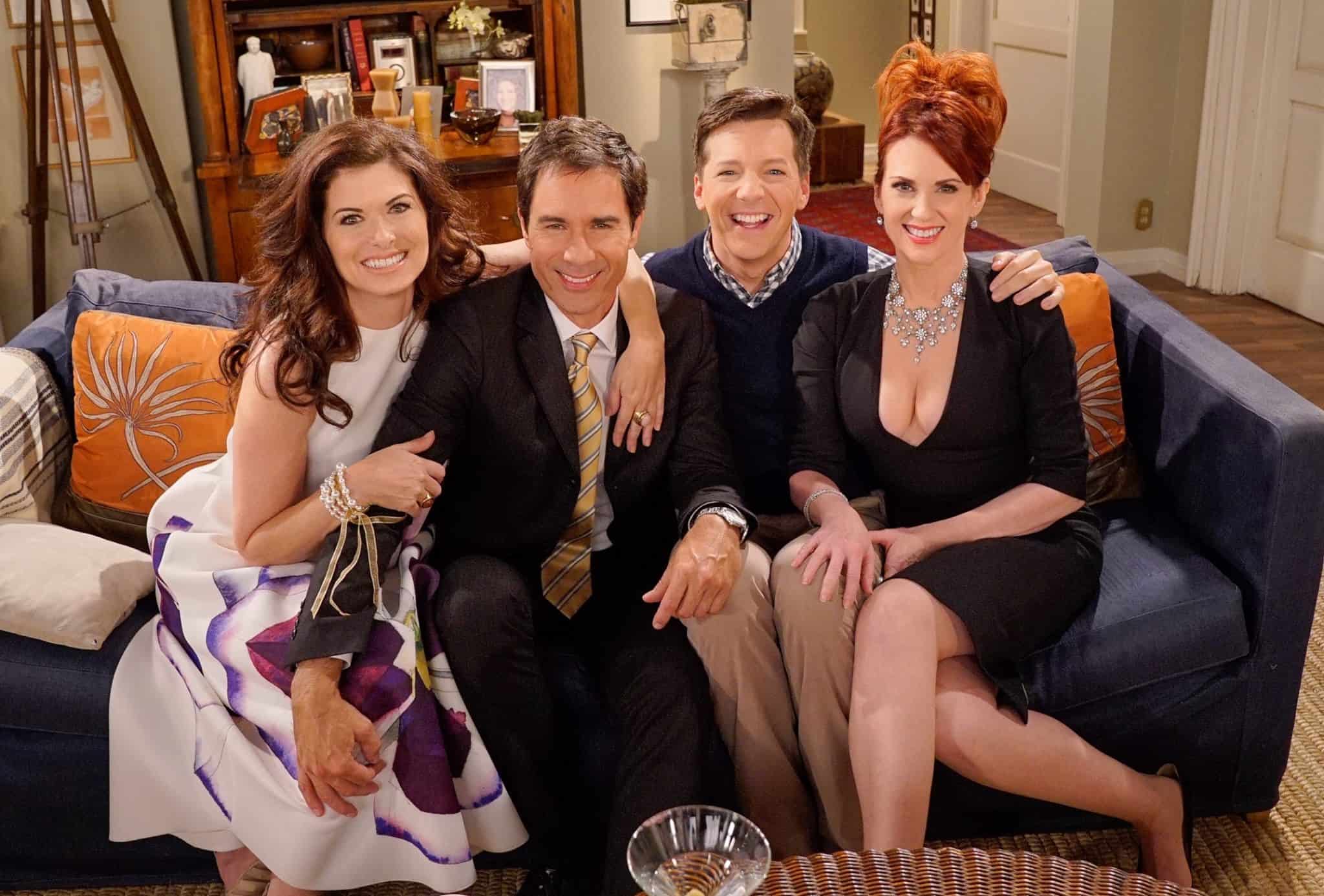 1. A new study from the University of California finds that communities with higher risks of contracting HIV – including people who live in southern states, transgender women, and black and Latino men who have sex with men – also have less access to PrEP.

2. GLAAD’s newest Media Reference Guide formally adds “Q” to the LGBT acronym, noting that while some use it for “questioning,” most use it for “queer.”

4. Top LGBT activists across the country are increasingly divided over whether or not to compromise on anti-discrimination bills by leaving out public accommodations, such as bathroom access for transgender people.

5. VIDEO: While being honored as a Trailblazer at L.A. LGBT film festival Outfest’s Legacy Awards, “Will & Grace” actor Sean Hayes acknowledged that he was “ashamed and embarrassed” for not coming out during the show’s run.