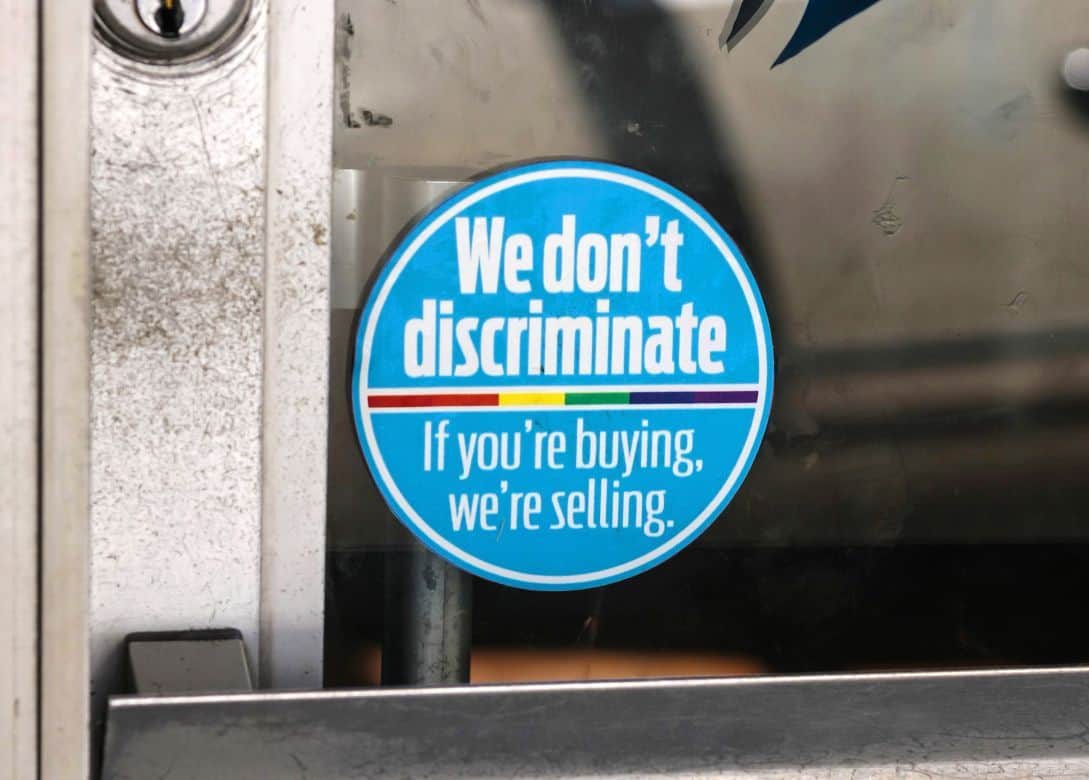 1. The U.N. condemned the death penalty as punishment for same-sex relations, blasphemy, and adultery in a resolution 27 to 13. Among the 13 opposing was the United States with China, Egypt, India, Iraq, Japan, Qatar, Burundi, and Saudi Arabia.

3. A Mississippi bill authorizing dangerously broad discrimination of gay and transgender citizens will become law this Friday unless stalled. Challengers are petitioning the U.S. Supreme Court.

4. The depiction of LGBT characters may be outlawed in Indonesia as part of a bill requiring screening and censorship of all TV content.

5. VIDEO OF THE DAY: The president of Human Rights Campaign challenges lawmakers to take action on the issue of gun violence.