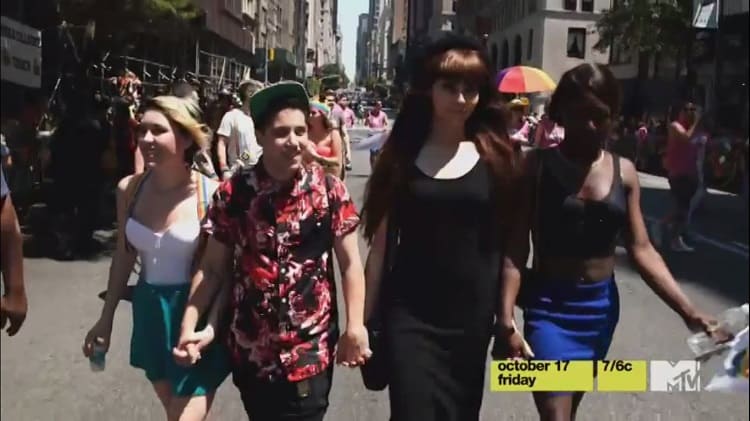 1. Author Nicholas Sparks of “The Notebook” fame is being accused of being a racist, anti-semitic homophobe by the Jewish ex-Headmaster of the author’s Christian school.

2. Lyle Denniston at SCOTUSblog thinks there’s a decent chance the Supreme Court takes up a marriage equality case. The court’s next move should be announced this upcoming Monday.

3. “For university administrators, it called into question whether the event had changed in nature from one of education to one of advocacy.” A Catholic university told a student group to delay a screening of the Harvey Milk biopic “Milk” because a flier advertising the screening linked it to LGBT awareness month. Sean Penn won an Oscar for his role in the 2008 film.

4. A ruined wedding gets a feel-good do-over. In the wake of a gay couple’s wedding being ruined by a homophobic heckler last month, residents and merchants of the city of Coronado, California are banding together to throw the happy couple a “do-over” wedding for free.

5. VIDEO OF THE DAY: The first trailer has been released for “Laverne Cox Presents: The T Word,” a documentary following the lives of several transgender teens. It premieres Oct. 17 on both MTV and Logo.