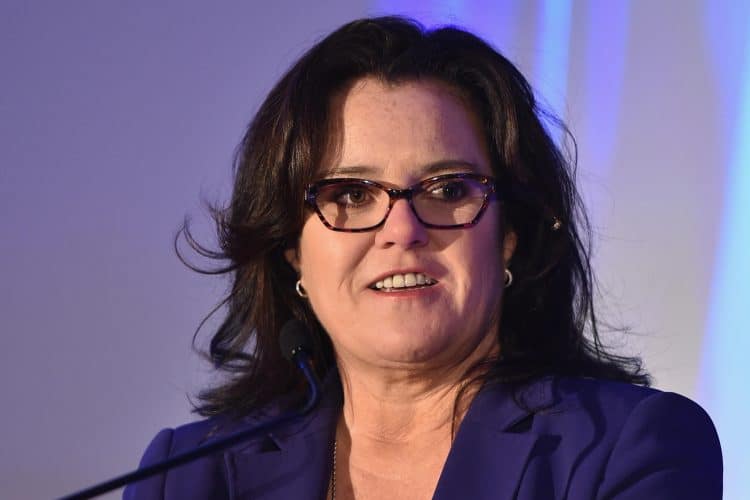 1. A federal court is has blocked President Trump’s ban on transgender service members. Yesterday afternoon, U.S. District Judge Colleen Kollar-Kotelly wrote that those transgender military members who have already filed lawsuits based on the ban are likely to win their cases, and she barred the administration from changing the policy in the interim.

2. Hong Kong will become the first Asian city in history to host the Gay Games in 2022. The city, which decriminalized homosexuality in 1991, beat out Washington, D.C., and Guadalajara, Mexico, in its bid for the international LGBT athletic competition often referred to as the “gay Olympics.”

3. The fallout continues from Anthony Rapp’s allegations that actor Kevin Spacey sexually assaulted him as a teenager more than 30 years ago. Netflix has announced that season 6 of its Emmy-nominated Spacey-starring drama “House of Cards” will be the show’s last. In a statement, the streaming network wrote that they are “deeply troubled” by the news concerning Spacey and are meeting with the show’s “cast and crew to ensure that they continue to feel safe and supported.”

4. In Rosie O’Donnell’s first interview since Donald Trump became POTUS, she reveals to W Magazine that “it has taken me a full year to integrate the reality of him being a president in a way that I don’t come across as either so full of rage that no one can hear my words, or so sad that I can’t articulate the level of pain.” The out comedian also took to Twitter yesterday to express her disdain for Kevin Spacey, likening him to disgraced producer Harvey Weinstein. O’Donnell stars in Showtime’s “SMILF,” which premieres November 5.

5. VIDEO OF THE DAY: This tear-jerking PSA shows the beauty in children defying gender stereotypes in their Halloween costumes. Happy Halloween!