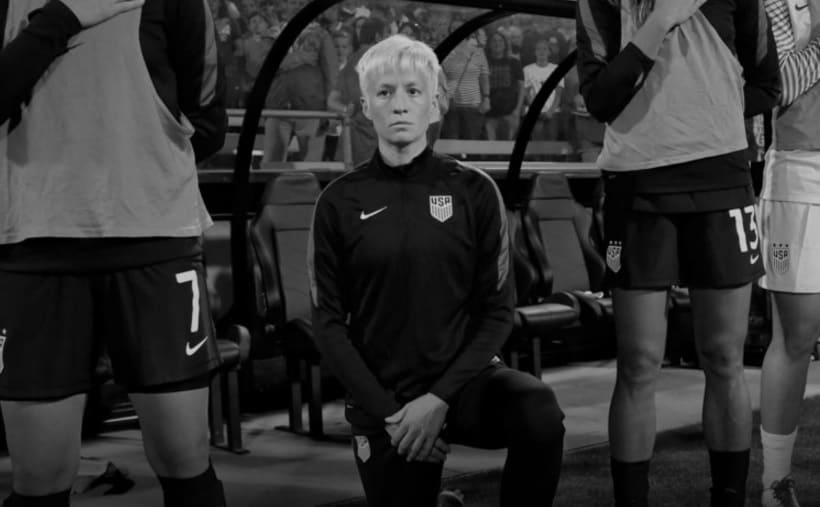 1. Quartz says that lesbian culture is being erased because investors think only gay men (and straight people) have money.

2. “If I leave the party, I can’t make them make a better party, and I can’t change their mind on LGBT rights – and that’s my ultimate goal.” Meet the trans Republican trying to change her party.

3. The Daily Beast has a piece on art, sex, pride and the secret gay history of New York as shown in a new photo exhibit.

4. “I haven’t experienced over-policing, racial profiling, police brutality or the sight of a family member’s body lying dead in the street. But I cannot stand idly by while there are people in this country who have had to deal with that kind of heartache.” Lesbian soccer star Megan Rapinoe writes an essay on why she is kneeling during the National Anthem before games.

5. VIDEO OF THE DAY: Hate group One Million Moms (or perhaps more accurately, 40 Undermedicated Online Trolls) are all up in arms about this new H&M ad featuring a same-sex kiss.