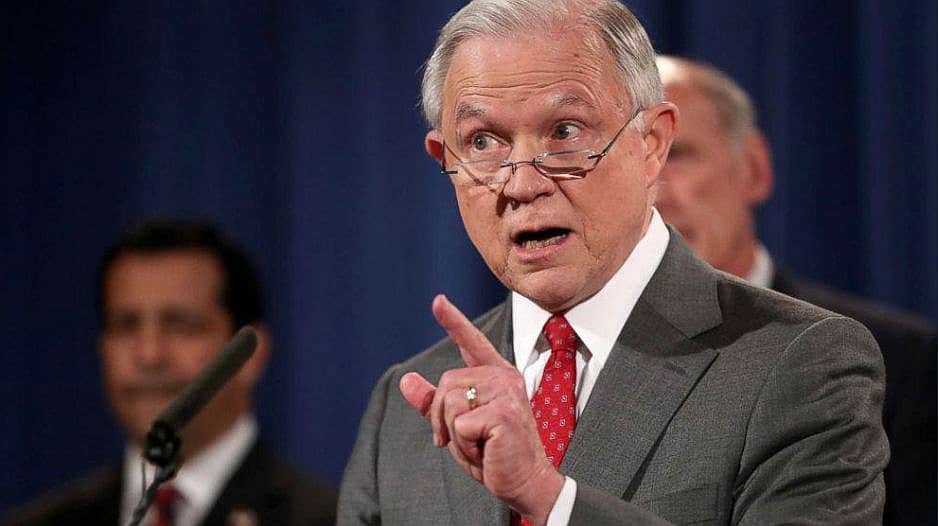 2. In the span of a day, Jeff Sessions stripped trans protections and attempted to evade the suit against Trump’s trans military ban. The Attorney General’s policy memo declared transgender employees are no longer protected from discrimination. The Department of Justice filed to dismiss the lawsuit brought by eight transgender U.S. service members.

3. Jackie Chan’s daughter, Etta Ng, has come out as gay via her Instagram. The teenager also used the hashtags “lesbian” and “lgbt” as her descriptors.

4. Conditions in Egypt continue to worsen. The country’s media council has now banned “promotion or dissemination” of gay content across all media outlets, thereby preventing any reporting, following the numerous arrests.

5. VIDEO OF THE DAY: Out actor and “Billy On The Street” host Billy Eichner talks Sean Spicer at the Emmys.