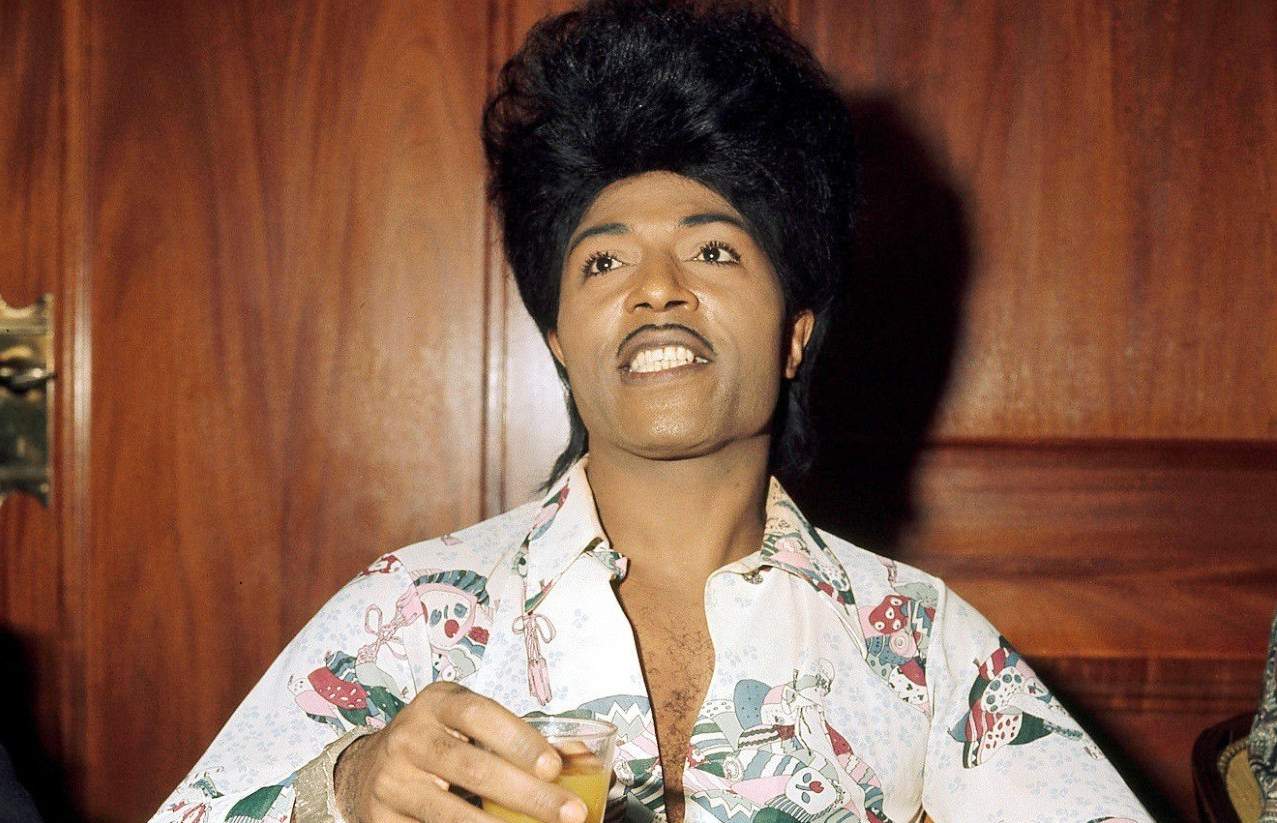 1. Macon native Little Richard is changing his tune on his sexual orientation. The 84-year-old “Tutti Frutti” superstar, who told Penthouse in 1995 that he’s been gay his “whole life,” then told GQ in 2012 that he’s “omnisexual,” calls homosexuality and trans identity “unnatural” in a new interview with Christian network Three Angels Broadcasting.

2. Transgender teen Stiles Zuschlag was crowned homecoming king of his high school in North Berwick, Maine, on Friday, just one month after transferring from a Christian school in which he felt ostracized. “The experience feels like a dream,” Zuschlag told HuffPost.

3. The Washington Times reports that a gay Seattle coffee-shop owner kicked Christian activists out of Bedlam, his café, for distributing pro-life leaflets, exclaiming, “I am gay. You have to leave.”

4. The out nephew of Colombian president Juan Manuel Santos discusses advancements in Colombian LGBT rights in this interview with the Washington Blade.

5. VIDEO OF THE DAY: “Wonder Woman” star Gal Gadot plants a kiss on lesbian “SNL” regular Kate McKinnon in this uproarious scene from Saturday’s show, which was guest-hosted by Gadot.