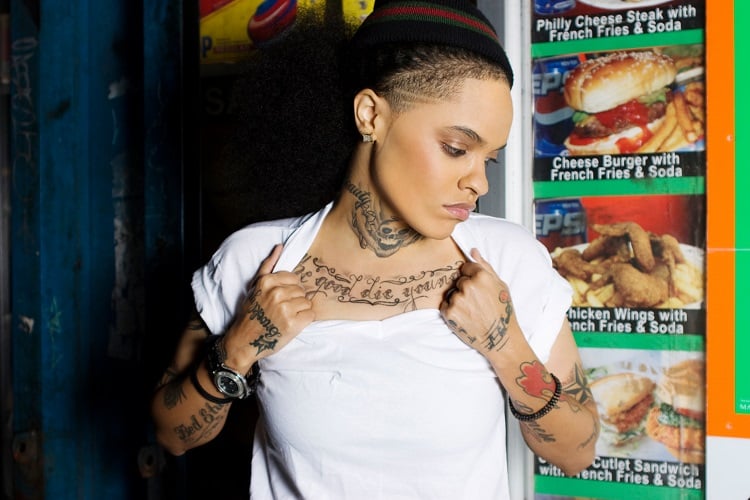 1. “Alas, Mr. Delgaudio, it seems your letter has reached me far too late. The Homosexual Lobby has already dug their fabulously manicured claws into me, and I am afraid to report that I have been brainwashed into mindless support of the Homosexual Agenda. Would that it were that your erudite survey had reached my desk earlier, ere I succumbed to their influence, my mind might yet be unshackled from the horrible idea that all people deserve equal treatment and dignity.” Democratic candidate for Michigan state house fires off response to anti-gay hate group’s candidate survey.

2. VICE with a report on how the emergence of rapper SIYA means lesbian hip hop has hit prime time.

3. HRC’s inducts the inaugural class of inductees—i.e. the most anti-LGBT members of Congress—into its “Hall of Shame.”

5. VIDEO OF THE DAY: Out actor Daniel Franzese (“Mean Girls,” the upcoming season of “Looking”) wants his trick to “Please Go Home” (to the tune of Sam Smith’s “Stay With Me.”)