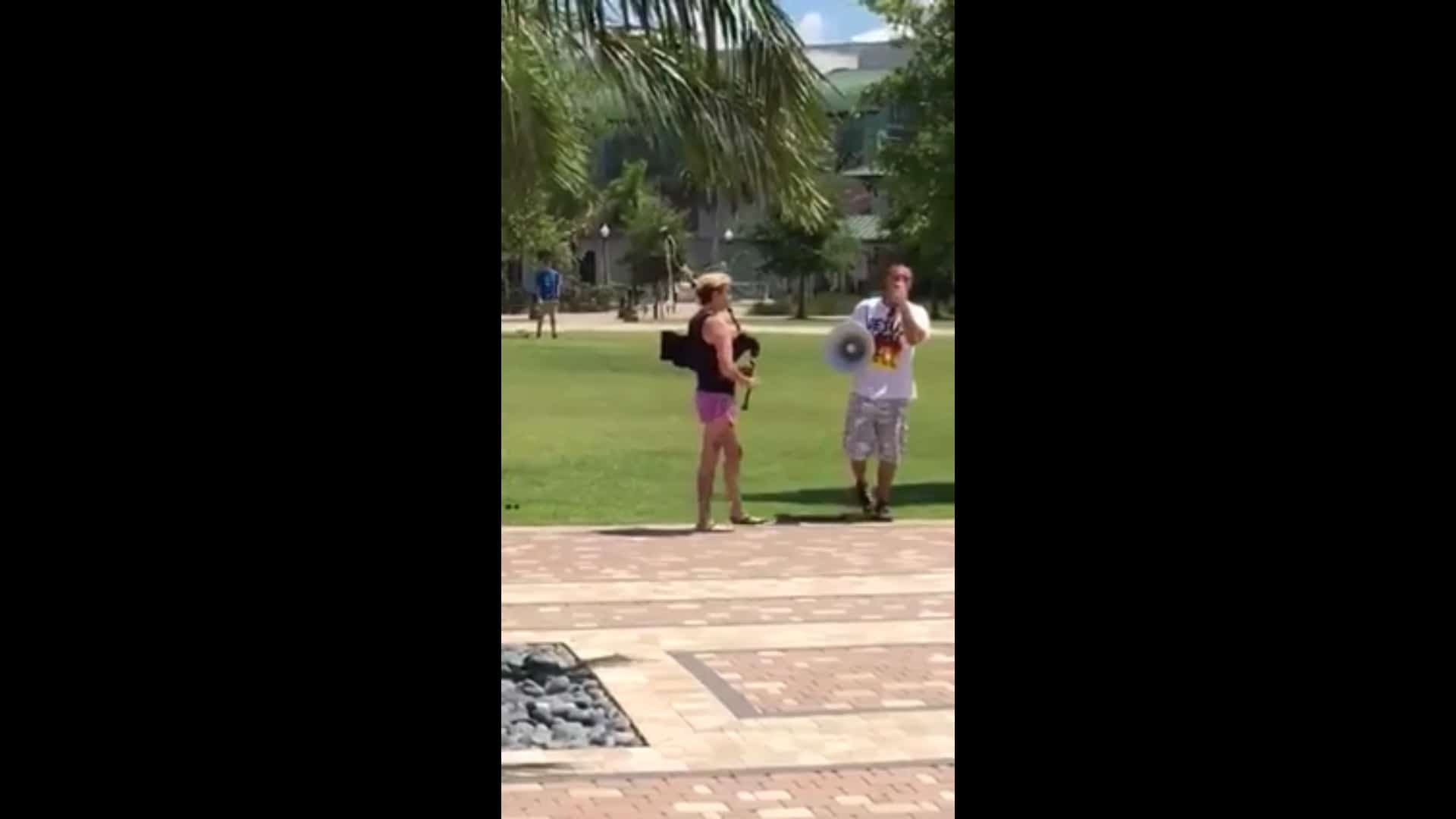 1. “They were coming for me. And then there were so many of them, I stopped running, and I gave up.” A gay college student who was brutally beaten by members of an ultra-orthodox Jewish neighborhood watch group in New York City relived the attack in court Wednesday, telling a judge in detail how one of his attackers gouged his eye.

2. The man who stole a lesbian couple’s rainbow flag, set it on fire and waived it in the street in front of their Omaha home was sentenced on Wednesday to two years probation.

3. “Homosexuality frequently is accompanied by other exploitable weaknesses such as psychopathic tendencies which affect the soundness of their judgment, physical cowardice, susceptibility to pressure, and general instability.” The Washington Blade takes a look at the 1950s documents that highlight McCarthy-era anti-gay purges.

4. Actor Mark Ruffalo addresses the controversy over the casting of Matt Bomer as a trans sex worker in the upcoming film “Anything,” of which Ruffalo is executive producer.

5. VIDEO OF THE DAY: Watch this lesbian Florida Gulf Coast University student shut down an anti-gay preacher with bagpipes in this viral video.