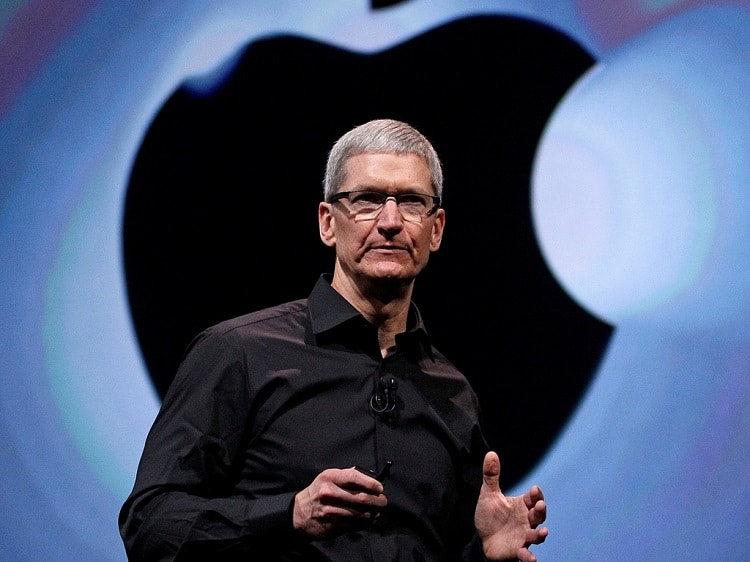 1. On the heels of yesterday’s unveiling of the iPhone 6 and the Apple Watch, Queerty has three reasons why Apple CEO Tim Cook should come out.

2. “Even as the SBC ostensibly condemns physical aggression against trans* individuals, it has resolved to support state and institutional violence against the same people.” Faith, feminism and queer advocacy writer Dianna Anderson on the Southern Baptist Convention’s resolution on—and the relgious right’s fear of—transgender rights.

3. Vox has a must-read with the “12 best quotes from the past year of same-sex marriage decisions.”

4. Photographer and ACT UP member Bill Bytsura launches a Kickstarter campaign to fund “the AIDS activist project,” a coffee table-style art book that will depict AIDS activists throughout the world.

5. VIDEO OF THE DAY: “You get a cookie!” LGBT advocacy t-shirt company FCKH8.com releases a video—subtly called “Hey White People”—featuring kids from Ferguson, Missouri speaking out about racism.