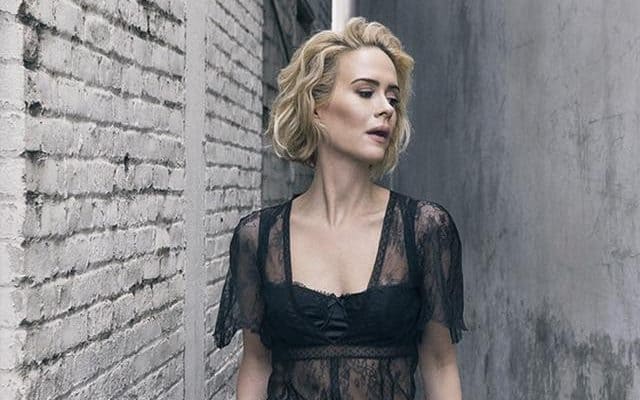 1. Sixteen years after the terrorist attacks of Sept. 11, 2001, we pause to remember Mark Bingham — the gay rugby star who sacrificed himself to ensure a plane did not hit the White House.

5. VIDEO OF THE DAY: Out actress Sarah Paulson, of “American Horror Story” fame, nails the “Wheel of Impressions” on The Tonight Show with Jimmy Fallon.