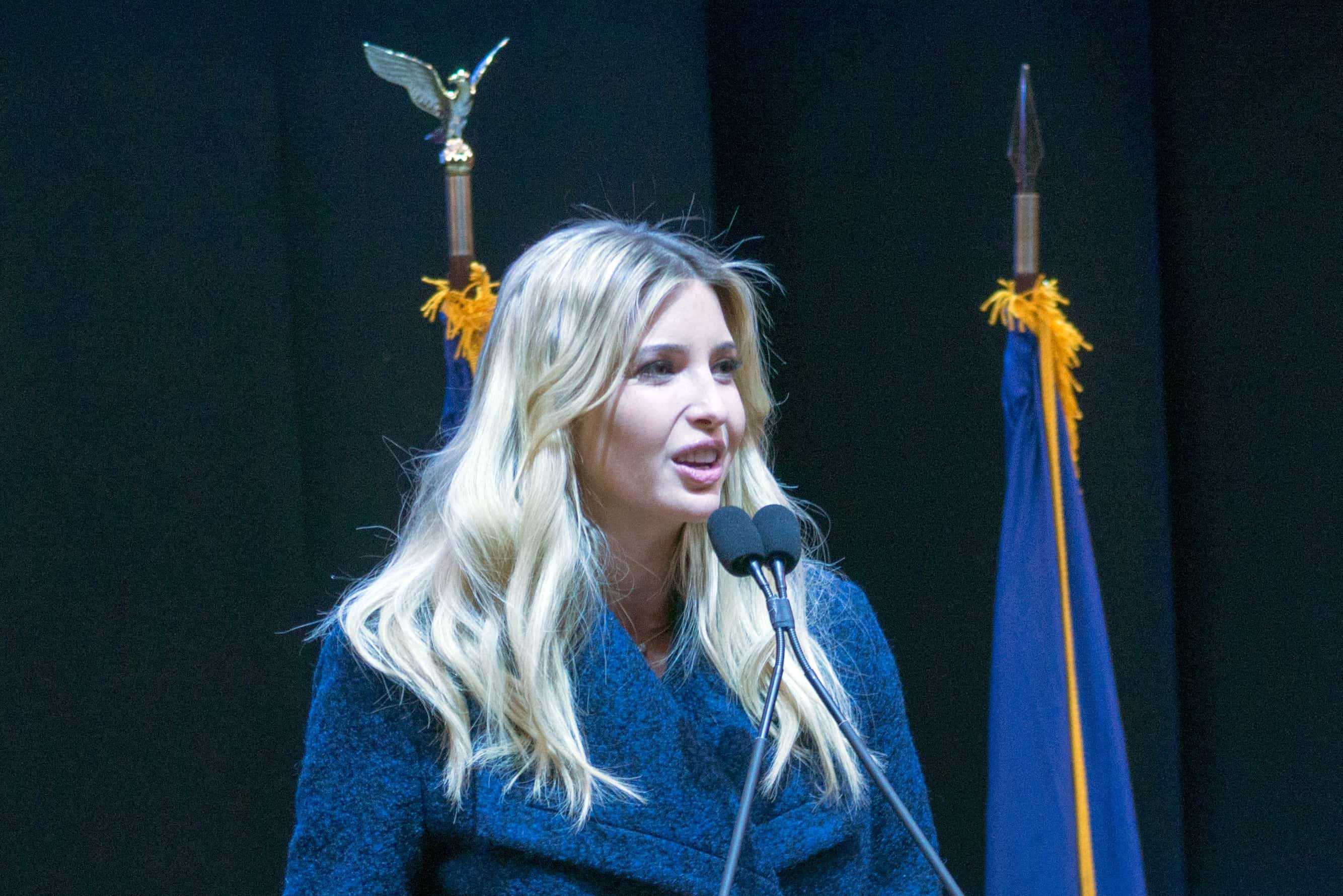 1. Ivanka Trump claims the paid family leave plan she’s crafted for her father’s campaign is great for same-sex couples, even though it leaves a lot of people out.

2. A federal judge rules that Wisconsin discriminated against lesbian parents when they refused to list both parents on their son’s birth certificate.

3. A 12-year-old transgender student gave a powerful speech about equality to the East Penn School District after another student recently claimed she’d rather fail gym than change with her trans classmates.