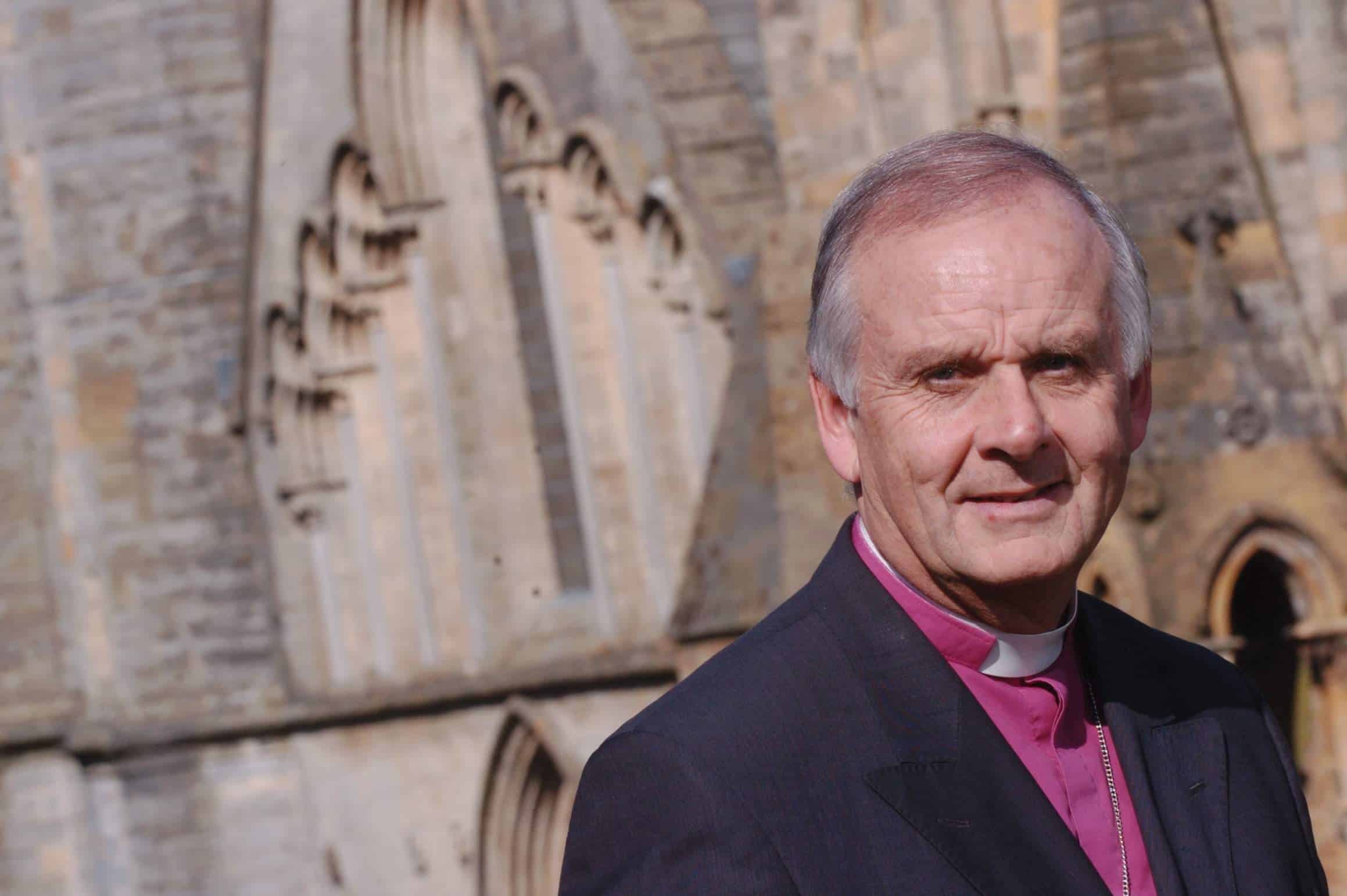 1. In his final address, the Archbishop of Wales said that sex between gay people in committed relationships is “proper,” and urged members to reconsider traditional beliefs on same-sex relationships.

2. A south Florida man who threatened an attack on the LGBT community in the aftermath of the Pulse shooting was indicted in federal court Thursday.

3. The Indonesian government is ready to block over 80 pro-LGBT apps and websites. Google has already received requests from the government to remove three apps, including Grindr.

4. Caitlyn Jenner spoke to several Republican lawmakers on Capitol Hill Wednesday about LGBT rights, though only one – South Florida Congresswoman Ileana Ros-Lehtinen – has confirmed her meeting with Jenner.

5. VIDEO OF THE DAY: Three Harlem artists are crowdfunding a new film, My Harlem, that features a gay couple who bonds over an anti-gay sign outside of the real-life ATLAH World Missionary Church.