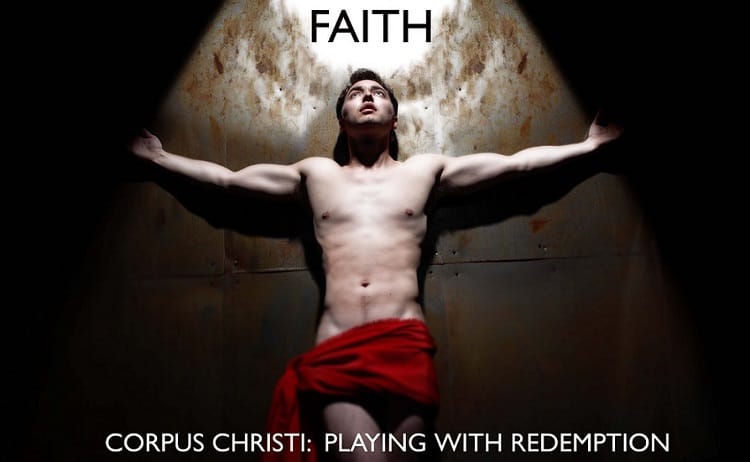 1. The Smithsonian has been reaching out to anti-LGBT groups like Westboro Baptist Church and the American Family Association for materials to contribute to their new LGBT collection, without much luck.

2. “I have my wife run up to me a lot of times and be like, ‘Don’t brush your teeth. Let me kiss you. This is the closest I’ll get to kissing James Franco,’ or whoever it is I just made out with. I’ve made out with Paul Rudd so many times on ‘SNL’ it’s insane!” Actor Bill Hader on kissing the stars, SNL, Stefon and his new movie “The Skeleton Twins,” where he plays the gay brother of Kristen Wiig’s character.

3. “Making this change was not only the right thing to do, it was a good business decision. Having a category in place that could be used to filter out all LGBT-oriented sites was inconsistent with Symantec’s values and the mission of our software.” From the About Damn Time Dept.: Online security software maker Symantec announced they will no longer offer an option on their products that blocks websites just because they relate to sexual orientation. The announcement came after users complained that the filter was blocking access to LGBT advocacy groups.

4. The new season of MTV’s teen comedy “Faking It” will include an intersex storyline.

5. VIDEO OF THE DAY: Here’s the trailer for the documentary “Corpus Christi: Playing With Redemption,” about Tony Award-winning playwright Terrence McNally’s controversial play that imagines Jesus as a gay man living in Corpus Christi, Texas. The documentary will be released on DVD and VOD on Oct. 14.