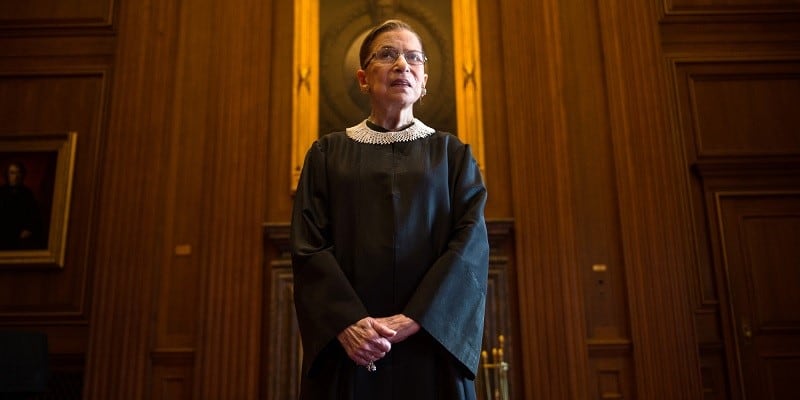 1. An anonymous Twitter user apparently tracked down the assailants who assaulted a gay male couple in Philadelphia on Sept. 11, leaving one with a fractured jaw and cheekbones.

2. Supreme Court Justice Ruth Bader Ginsburg says to pay attention to the 6th Circuit Court of Appeals to get an idea of how the Supreme Court will rule on marriage equality. If the court allows the bans to stand, Ginsburg says that will force her court to step in sooner and do something about it.

3. A WaPo first person account of a man who tried to be a gay Jesuit priest.

4. A lesbian mom asks for advice on what to do when people ask personal questions about her children and how her family was formed.

5. VIDEO OF THE DAY: “You’ll get to be threatened by Scott Caan, ride on a yacht with Elton John and get cast as freakishly smart doctor child Doogie Howser.” A trailer for the Choose Your Own Adventure-style autobiography of Neil Patrick Harris.