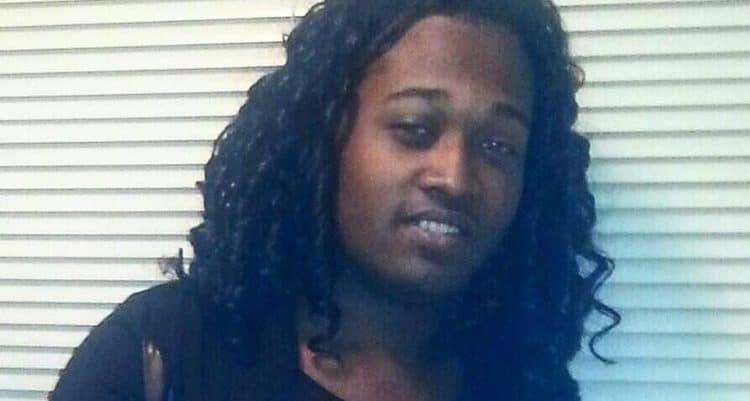 1. Days before the North Carolina Trans Pride festival, Derricka Banner, a black transwoman, is murdered in Charlotte. Banner is the 20th known transgender individual to be killed in the US this year, and the second in the Charlotte area.

2. Why is it so hard for LGBT women to break into Congress? Roll Call takes a look.

3. Despite an incident several years ago where its owner made anti-LGBT statements in an interview, the Barilla pasta company is making strides to become more inclusive, including airing an ad with a gay son coming out to his parents.

4. WPA Intelligence, an American company, is under fire for making “push-poll” robocalls to Australians in anticipation of the marriage equality vote. WPA Intelligence is affiliated with the Republican Party, was used by Ted Cruz in his presidential campaign and uses the calls to tell those who answer that a “yes” vote for marriage equality will result in “radical gay sex education.”

5. VIDEO OF THE DAY: Out artist Wilder Daze calls his latest single “Tie-Dye” a “love letter to all of the dreamers in  my life who inspire me to never give up.” The song was inspired by Pulse, and both it and his debut album are personal testaments to dreaming despite darkness and heartbreak.