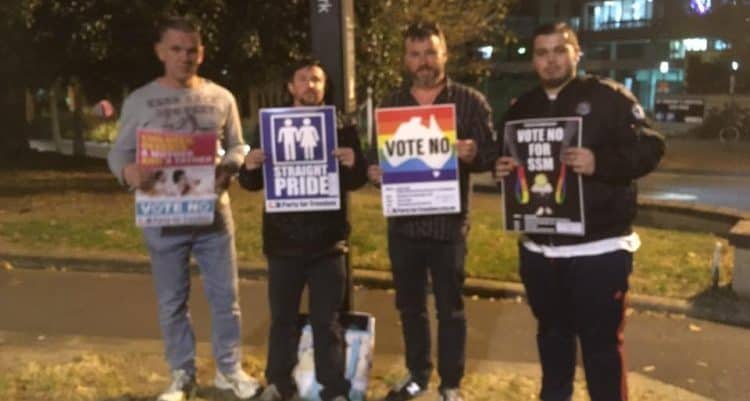 1. The American Civil Liberties Union filed suit against the state of Michigan this week in response to an anti-LGBT adoption law.

2. Also in Michigan, equality advocates are fighting for state lawmakers to say that sexual orientation and gender identity are protected classes under the Elliott Larsen Civil Rights Act. So far, requests to interpret the law as covering LGBT individuals have been declined.

3. In Australia, plans are underway to hold a “Straight Lives Matter” rally in Sydney to protest marriage equality. The rally is scheduled to take place near a monument for LGBT Holocaust victims.

4. Did you know that Alan Turing and Oscar Wilde were charged with “gross indecency” for having relationships with men? That and more in this write-up of LGBT facts about Victorian England.

5. VIDEO OF THE DAY: BuzzFeed LGBT put together a slideshow of charts that are quite relatable if you’re bisexual. Have a look and a laugh.