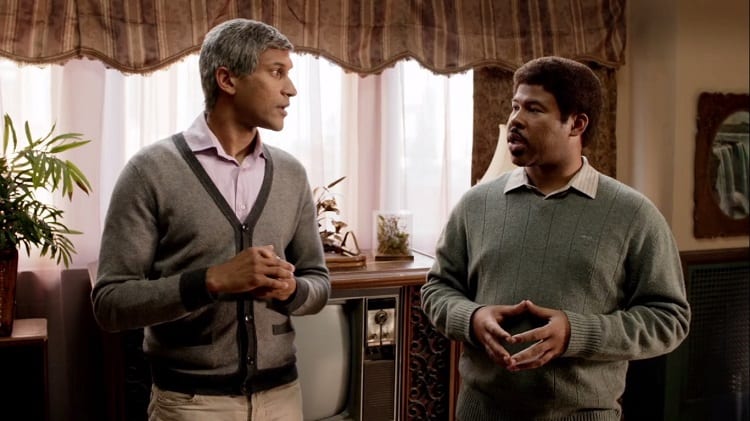 1. “I’m gay. Get over it. I love it. It’s a great life.” Pennsylvania state senator comes out during a press conference about the brutal assault of two gay Philadelphia men. Two men and one woman were charged in the attack and they turned themselves in this morning. Pennsylvania’s hate crime law does not include sexual orientation.

2. What if the Supreme Court takes a pass on a same-sex marriage case? The National Constitution Center predicts the fallout.

3. “[New Heart has] walked away from us as Southern Baptists. We have not walked away from them. So it is with compassion that I would appeal to them to reconsider their decision, mostly their position related to the Word of God on homosexuality.” The Southern Baptist Convention has kicked out a California church for being tolerant on LGBT issues.

4. Remember that gay friendly mosque that opened up in South Africa recently? Yeah, the city is shutting it down. For not having parking spaces. Hmm…

5. VIDEO OF THE DAY: “I’m nervous because I can only do jazz hands for about three minutes before my hands start to cramp up.” Key and Peele release a hilarious teaser called “Gay Wedding Advice” in advance of their show’s season premiere tonight.