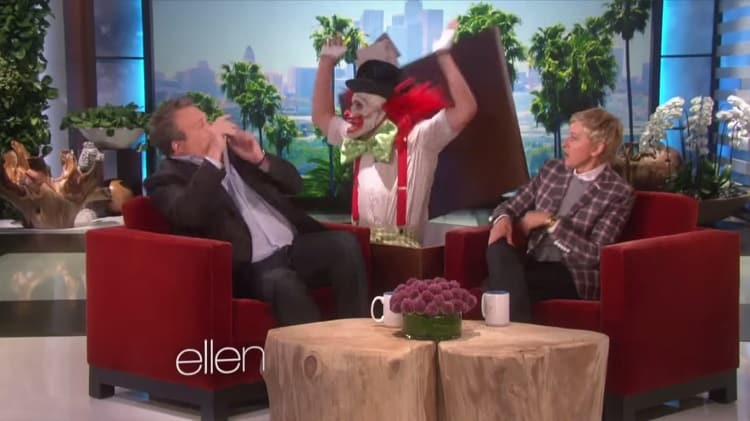 1. “I’ve seen a longing for positive change – for peace and freedom and opportunity – in the eyes of young people I’ve met around the globe. They remind me that no matter who you are, or where you come from, or what you look like, or what God you pray to, or who you love, there is something fundamental that we all share.” President Obama mentioned gay rights in yesterday’s address to the U.N. General Assembly.

2. “They were both completely supportive: ‘When you’ve seen the whole world fight, you celebrate love.’ That’s a lot of years of wisdom. Vida and Frank had found within themselves the place where family and faith could intersect peacefully.” Sweet story about what this gay man learned about marriage from his grandparents, who have been married for 70 years.

3. “All that Jackie wanted was to be treated like all other Walmart employees and to take care of her spouse. Instead, Walmart chose to discriminate against its gay and lesbian employees.” LGBT legal organization GLAD is suing Walmart on behalf of a lesbian employee of the company who was denied spousal health insurance for her wife, who is battling ovarian cancer.

5. VIDEO OF THE DAY: Ellen scares the hell out of Eric Stonestreet from “Modern Family”—again (at the 2:20 mark).