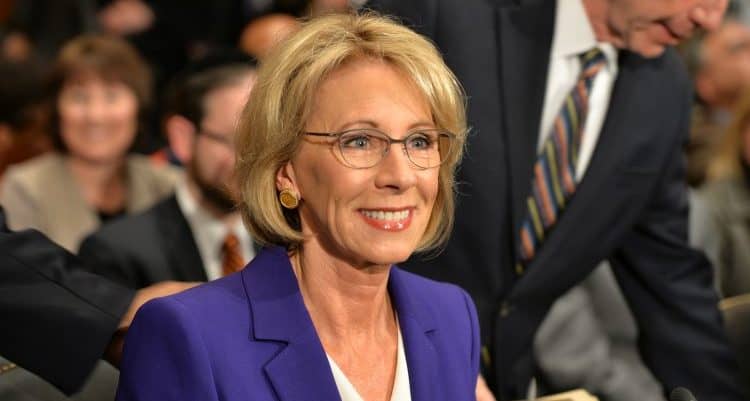 3. The president has two nominees for the US Equal Employment Opportunity Commission, and they’re not so sure abut upholding LGBT workplace rights.

4. Alec Lucas, a senior at the University of Texas, is the president of the school’s College Republicans organization. Lucas is also gay, and talks with The Daily Texan about what it’s like identifying as a LGBT GOP voter.

5. VIDEO OF THE DAY: Ellen DeGeneres welcomes a transgender military veteran couple to her show and shares their story, as well as the effects they fear Trump’s trans troops ban will have on their family.