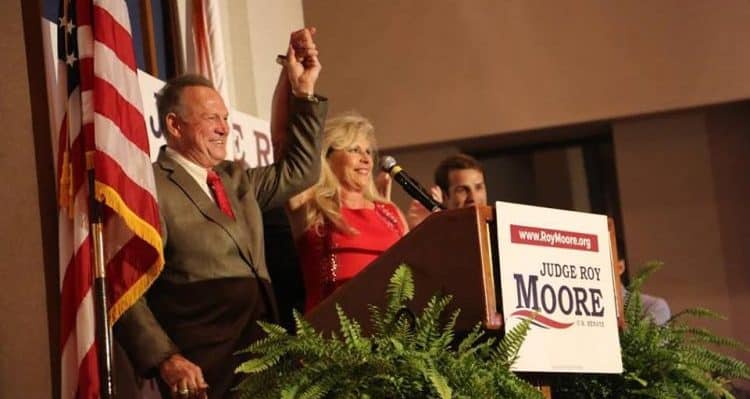 1. Roy Moore won Alabama’s GOP Senate primary last night — much to the dismay of Trump, who supported the other candidate. Here’s what you need to know.

2. The gruesome murder of 17-year-old Ally Lee Steinfeld, a transgender woman who identified as pansexual, will not be prosecuted as a hate crime, according to authorities in Missouri. Steinfeld is at least the 22nd transgender individual killed in the US this year.

3. It’s National Gay Men’s HIV Awareness Day, and Darryl Hannah has an important op/ed in The New York Times about the struggle facing some who must take HIV medication.

4. And in honor of today being National Gay Men’s HIV Awareness Day, the short film “The Mess He Made” — about a man waiting for the results of his HIV test —will be available online soon. It premiered at SXSW earlier this year and has been in more than 24 other film festivals since.

5. VIDEO OF THE DAY: Out YouTube celebrity Randy Rainbow’s latest parody is rather newsy and timely.